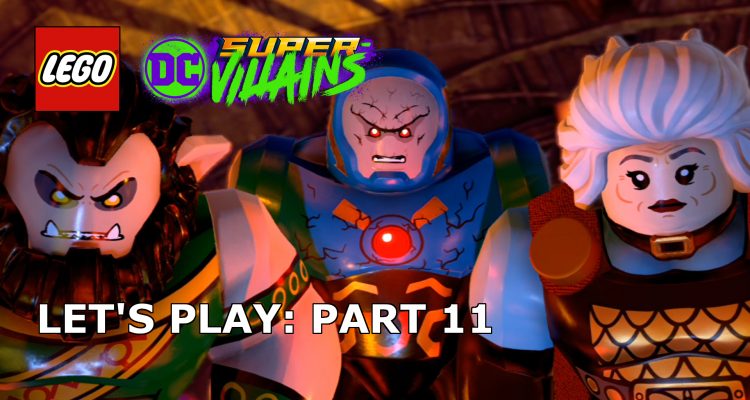 Following a double, double-cross by Lex Luthor, the Joker, Harley, and Geoff (our custom character) find themselves on the firey planet Apokolips, now orbiting Earth.

With the small group of super-villains fighting their way to the planet’s leader, the Joker has his sights set on making an alliance with the mastermind who runs the show…Sadly, Darkseid is less enthusiastic.