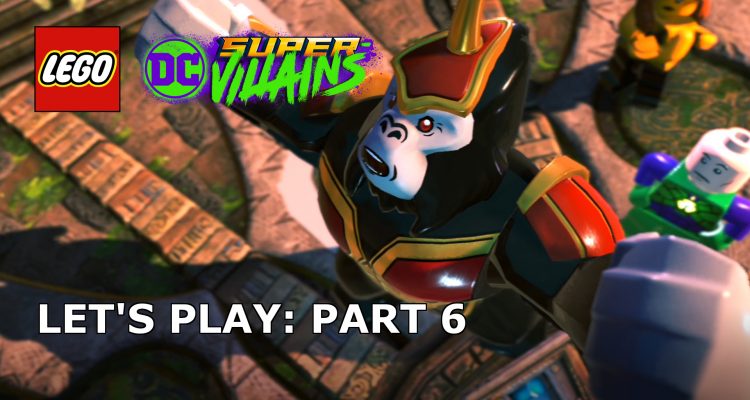 With all of the super-villains now back together following an escape from both Arkham and the Justice Syndicate, Lex sets about putting together a new plan of action. Step 1) Recruit from powerful bad-guys.

First on Lex’s list of potential recruits is Gorilla Grodd, the super-intelligent, psychic ape. To bring him into the fold, however, the gang must first make their way through the ruins which hide the entrance to Gorilla City…