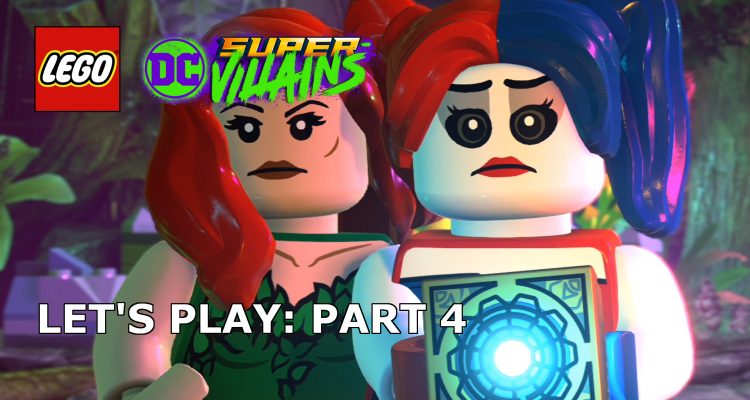 With their suspicions confirmed by Reverse Flash, the Legion of Doom need to track down Harley Quinn, the only one with proof of what really happened to the Justice League

Tracking her down won’t be easy, but with the help of her old team (a certain squad), the legion will soon track her down.

Part 4: The Harley and the Ivy