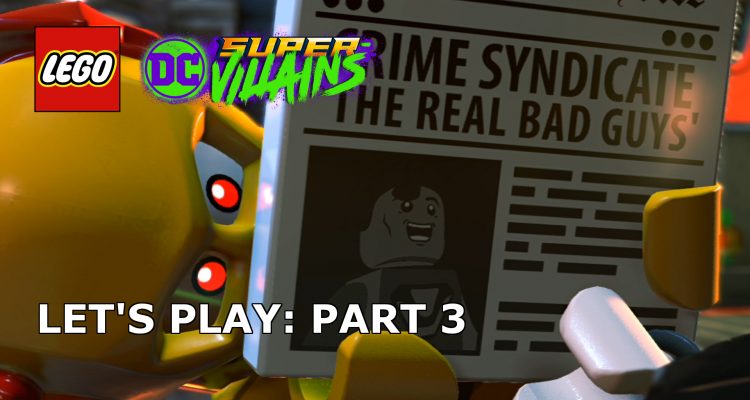 With suspicions rising regarding the Justice Syndicate, the Legion of Doom come up with a plan to expose the newcomers to the world.

Heading to S.T.A.R Labs, Reverse Flash plans to travel to Earth 3 in the hope of returning with evidence. As the team of bad-guys have their theory confirmed, however, things don’t go according to plan…