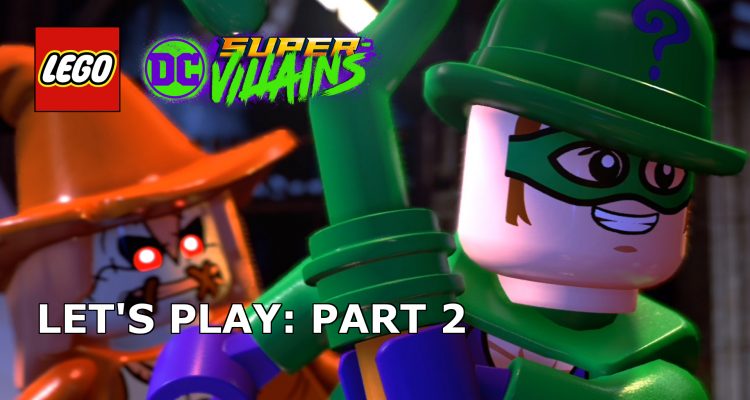 Back in Gotham City and with Lex’s crew leaving for home, the Joker decides to recruit some legends of his own to take control of the GCPD evidence vault.

Clayface, The Riddler, and the Scarecrow all join forces on a heist in the midst of the Justice League’s disappearance. All does not go to plan, however, when a couple of Batman’s protégés show up to stop them.