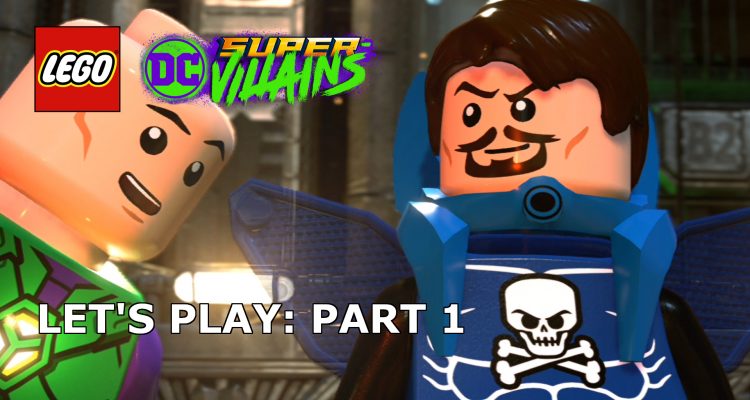 The adventure begins with a new villain in town, a weird cross between Tony Stark, the Punisher and a Halloween costume, capable of absorbing super-powers.

Joining forces with Lex Luthor, and a band of bad-guys from Gotham and Metropolis, this new villain must escape Stryker Island and take on the Justice League.

Part 1: New Kid On The Block