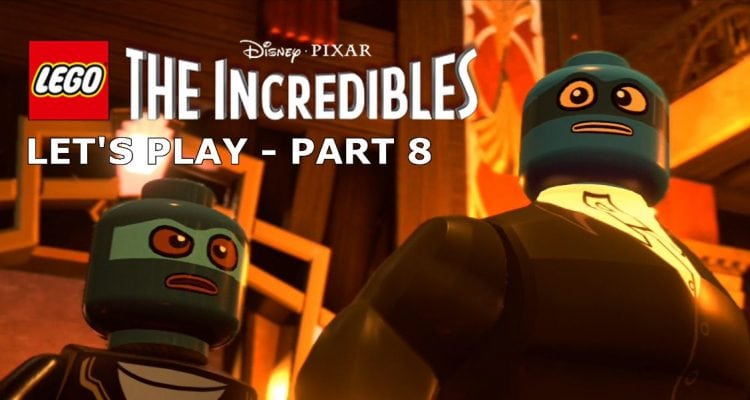 Part eight and we pick up years after the Golden Age of supers. Mr. Incredible, still dreaming of the glory days, turns vigilante with fellow super-in-hiding Frozen.

With a hotel on fire and civilians to save, can the duo save the day without getting caught by the police?