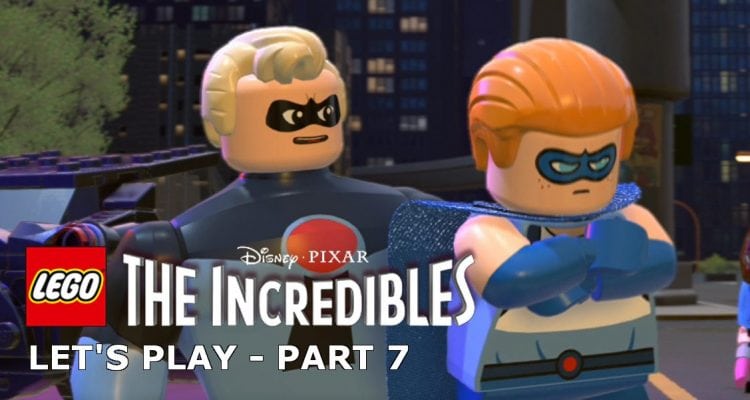 Part seven and we’re now moving on to the story of the first Incredibles movie. Beginning this familiar adventure in the Golden Age ahead of Mr. Incredible’s wedding to Elastigirl, Bomb Voyage has a bank heist in progress and Incredi-boy Buddy is ready to assist

Keep up to date with all the latest from this series of videos and other from Life In Brick by heading over to our YouTube Channel and subscribing..