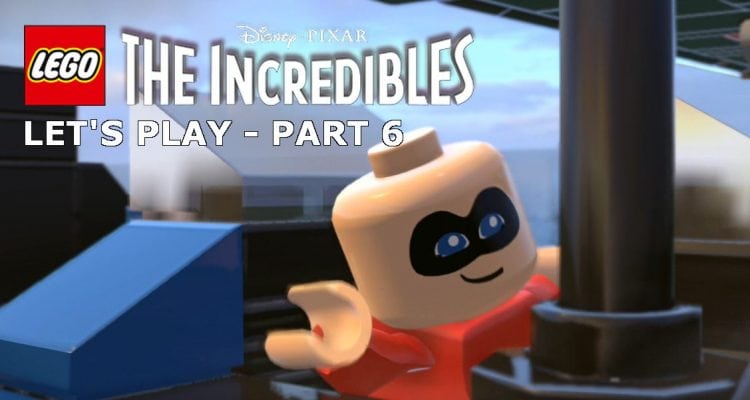 Part Six and the Incredibles 2 story is coming to an end. With Mr. Incredible, Elastigirl and Frozone all under the control of the Screenslaver it is up to Violet and Dash to save the day…if they can keep Jack Jack under to control, that is.