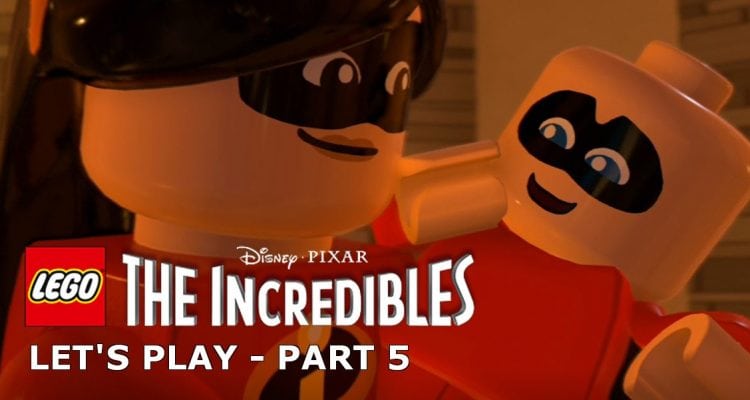 Part Five and after a party turns to disaster Frozone, Dash, Violet, and Jack-Jack find themselves under siege from all sides as Screenslaver takes control of Elastigirl’s super team…