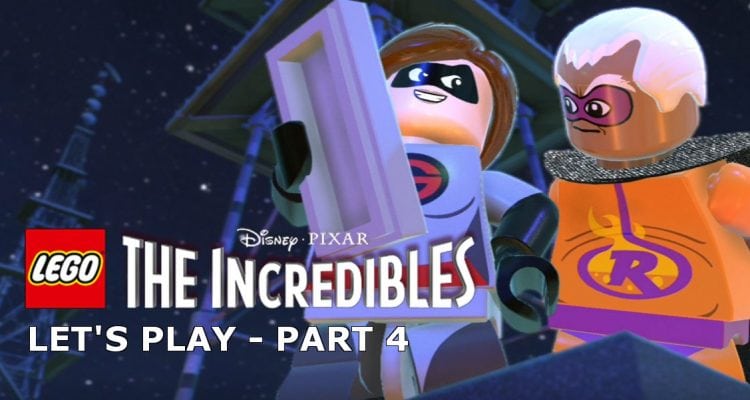 Part 4: Elastigirl On The Case

We’re up to PART FOUR and with Elastigirl (and Megan) now hot on the trail of Screen-Slaver. Will she find his lair? Or will this be another of the mysterious villain’s tricks…..