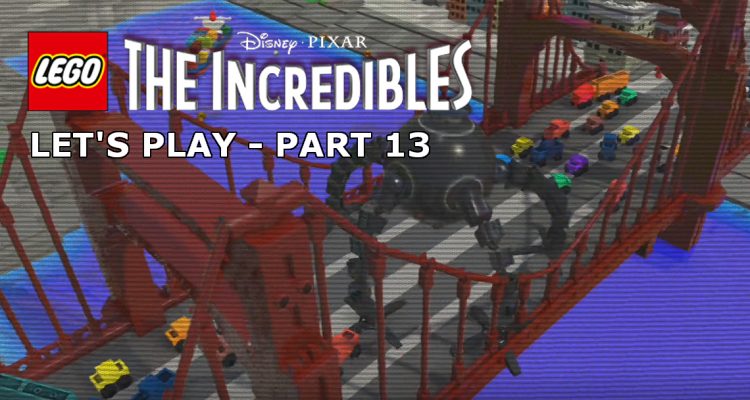 In Part 13 we get a post-credits scene and bonus level in true Disney Pixar style. It’s time for the bad guy to win as we take control of the Omnidroid on a micro-build rampage around the city.