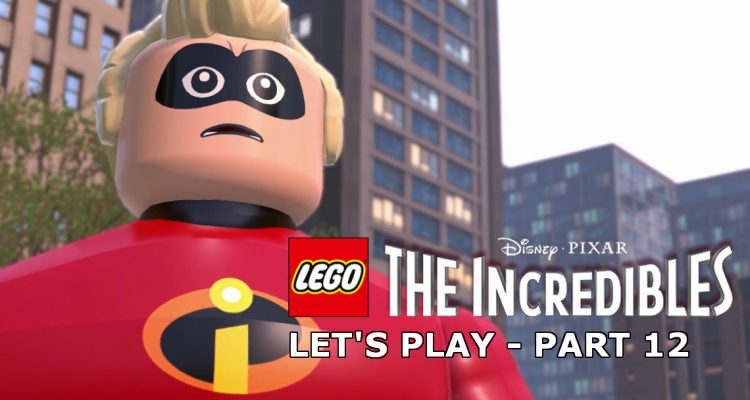 Level 12 of 12, we are here at the final showdown. For anyone that has seen The Incredibles, you know what to expect as the entire family takes to the city streets to stop Syndrome’s robotic creation.

Can The Incredibles save the day? Will Syndrome get his revenge on the supers? Will Frozone ever find his super-suit? This is the video to watch for all of the answers to those questions.