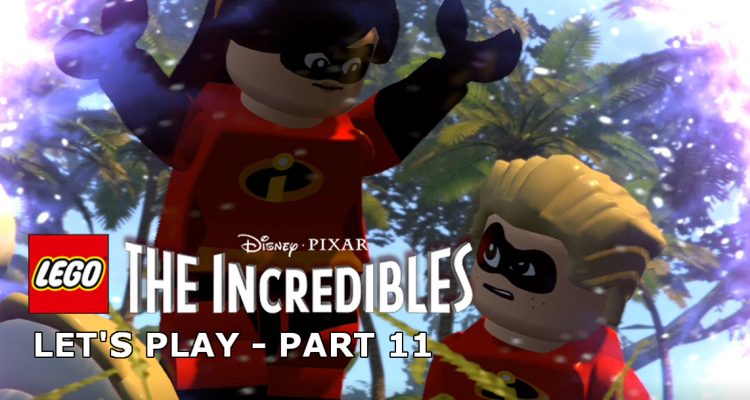 Part eleven and with Mr. Incredible imprisoned by Syndrome, things are looking bleak. Meanwhile, Elastigirl has discovered Bob’s secret life and in an effort to find out what is going on heads to Nomanisan Island to search for Bob. Unfortunately for Elastigirl, Violet and Dash have stowed away onboard the plane.

After being shot out of the sky by an unknown enemy, the trio of Incredibles finds themselves on a mission of survival on the secluded island, desperate to find Mr. Incredible.