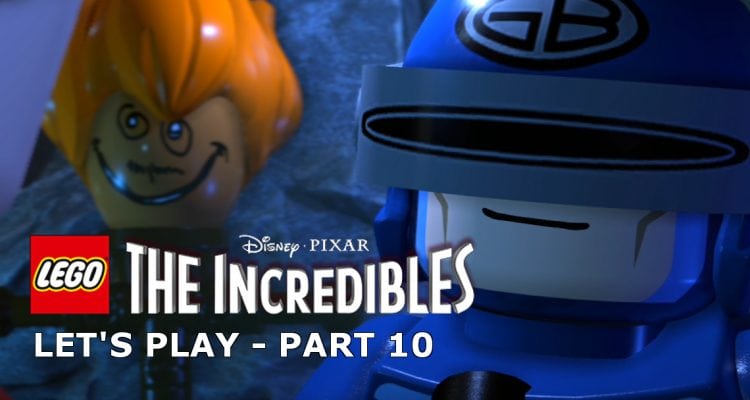 Part ten and after a successful first mission to Nomanisan Island with Frozone, Mr. Incredible starts to embrace is new life as a contracted super.

Unfortunately for Bob, his next mission doesn’t go quite to plan, revealing his mysterious employer to be a blast from his past.