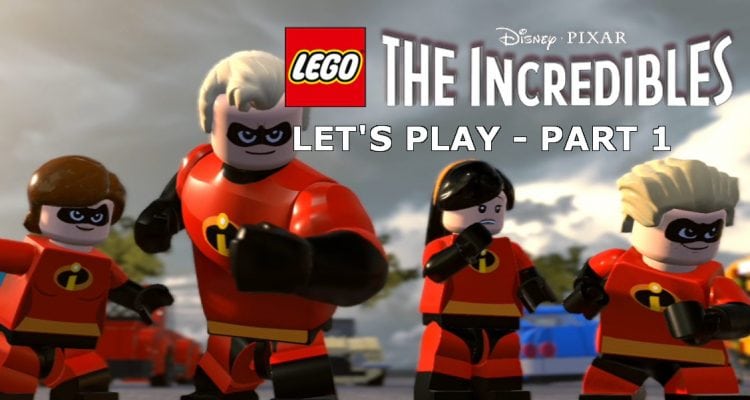 One of Disney Pixar’s most beloved creations has finally received the bricked up treatment by TT Games and LEGO. The Incredibles, celebrating the release of the long awaited sequel in the cinemas, now has a LEGO game which covers the entirety of the family’s two big screen adventure and as avid fans of the franchise, we cannot wait to play through what will likely be an awesome addition to the LEGO games series.

Picking up almost immediately from where the first movie left us, this first level sees the super family taking on the Underminer and his giant drill as it rampages through the city.

With some tutorials thrown in to get the player off to a quick start, the action begins here….