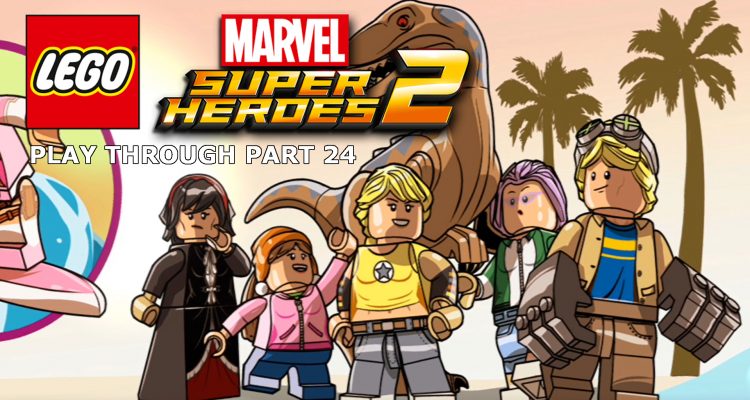 Having discovered that their parents are part of an evil cult, a group of misfits joins forces to take down the evil organisation. Heading to the bottom of the ocean in search of answers and an evil secret base, the Runaways must first save each other from the dangers below.