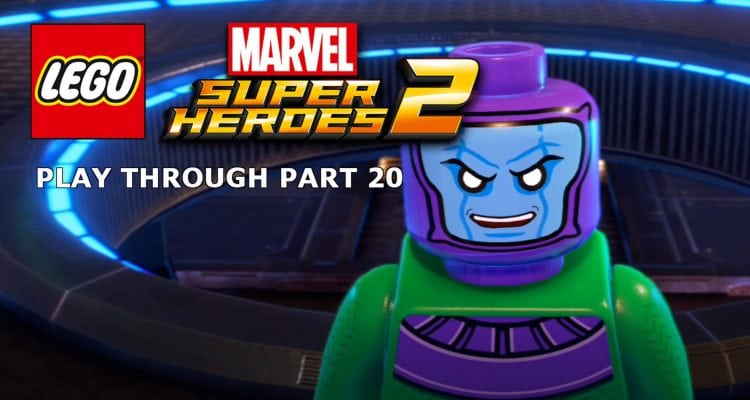 All the hard work, all the won battles, and here we are at the end of this adventure ready to take on Kang’s citadel. With all of the superheroes in open war against evil forces, Captain America and Doctor Strange head for Kang’s base, storming the tower with one goal in mind…take down Kang.