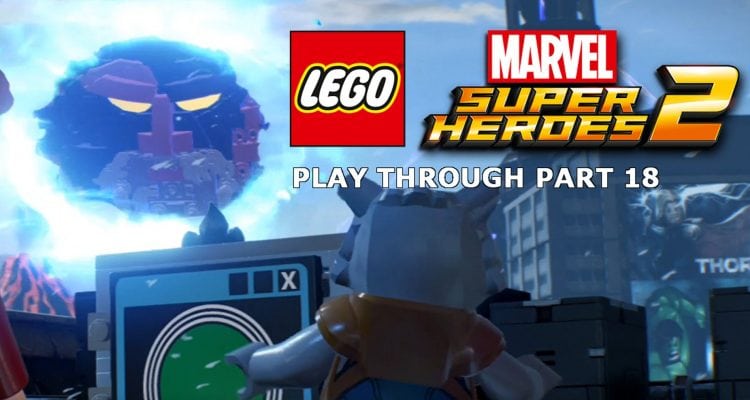 With all of the nexus shards collected, the Avengers and Guardians attempt to open a portal to allow Knowhere into Kang’s realm. Unfortunately for our heroes, Kang intercepts the beam and instead the portal connects to EGO, the living planet.

Can our heroes stop EGO? Will Cosmo ever make it to the “pretty lady”? Watch and see..