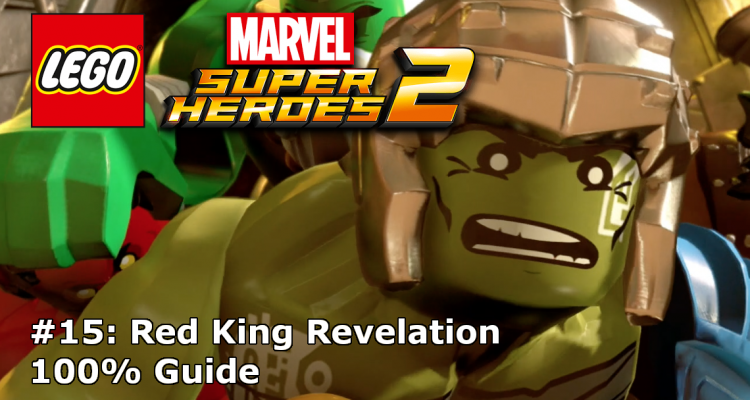 The video will provide you with the locations of all ten minikits as well as Stan Lee in Peril and the hidden character token.

Minikit #1 (00:53):
There are five rolled up flags around the stadium which need unrolling using magic. All of them can be found around the edge of the battle arena. Open all five for the minikit.

Minikit #2 (02:10):
There are five silver statues to destroy, one in the crowd to the right. The other four are easy to spot within the arena. Destroy all five for the minikit.

Minikit #3 (03:22):
On the right of the arena, there is a fire tower with a silver-bricked base. Destroy the base and then put out the fire on the ground for the minikit.

Minikit #4 (03:54):
In the crowd on the right, there is a giant burger which can be controlled with magic. Use magic to bring the burger down and reveal the minikit.

Minikit #5 (05:52):
In the crowd on the left, there is a power generator attached to a large popcorn tub. Power up the generator for the minikit.

Minikit #6 (06:17):
On the left of the arena, there is a pile of rubble with two grappling hooks attached. Use Spider-Man to pull both at the same time and reveal the minikit.

Minikit #7 (06:36):
Fly up to the Red King’s throne and behind it, you’ll find a golden chest containing the minikit.

Minikit #8 (06:51):
On the far left of the arena, once you’ve opened the doorway with the Cap Shield point, head in to find the minikit hidden out of sight.

Minikit #9 (07:10):
Head to the front right of the environment to find a plant which can be controlled by time. Move time forward to retrieve the minikit from a dig point where the plant was.

Minikit #10 (07:42):
Now send time backward on the plant from minikit #9 to reveal a minikit above the fully grown plant.

Stan Lee In Peril (00:22):
Fly into the crowd, to the left of the Red King’s throne pillar. Stan can be found being attacked by a couple of nasty aliens. Take them out to free poor Stan.

Hidden Character Token ( 04:27):
On the left of the arena, by a hole with spikes in it, there is a tracking point. Follow the track to its end to reveal bricks to build a large rake. Next use magic to rake the plant bed next to it and reveal a gyrosphere point which can be used to lower the spikes in the hole and allow you to retrieve the token. 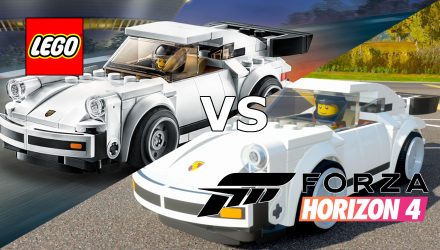 Brainiac has arrived! As Watchtower detects an unknown spaceship

It’s let’s play time once more and time to 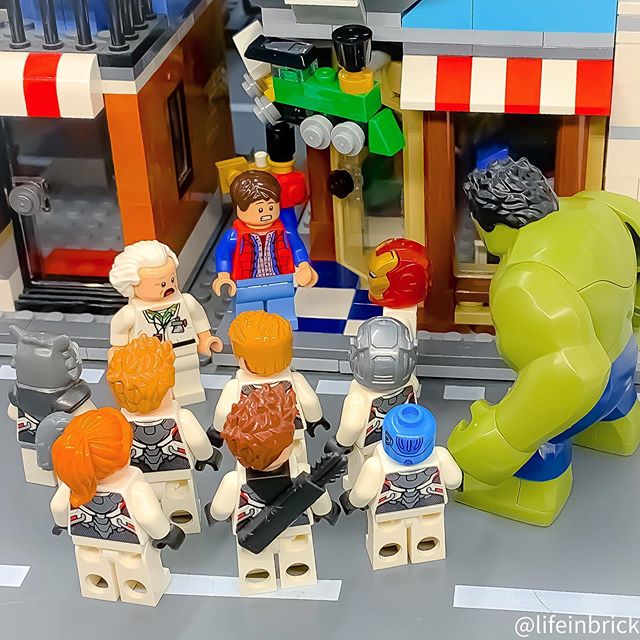