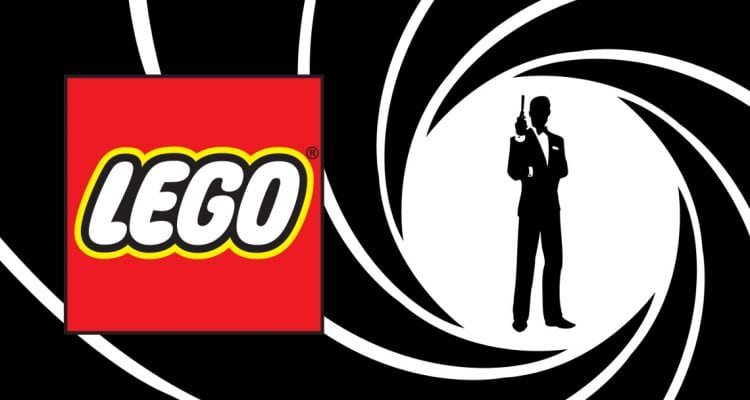 For a couple of weeks now, LEGO has been using their social media accounts to hint that a potential new franchise could be getting the bricked treatment. Mentions of the secret service and a back and forth between the toy maker and Aston Martin’s twitter account were enough to get 007 fans just a little bit excited.

Rightly so, it would seem, with a #LicenceToBuild hashtag and the official James Bond Twitter account responding “Licence to build is authorised.” and yet not even a hint as to whether we’re getting a normal set, a range of sets, or something a little special.

We’ve been thinking about creating a special Secret (Service) model that could help an agent out in a tricky situation. Any ideas? @astonmartin #LicenceToBuild

Today, LEGO upped the ante, with a further hint at what is coming, this time quoting the 007 movies themselves with a video featuring the iconic gun barrel scene from the beginning of each movie.

Given the involvement of Aston Martin and the quotes directly referencing driving, a sensible theory has to be the Aston Martin DB5. The Bond movies are famous for their cars, but nothing quite compares to the DB5 in 007 lore. 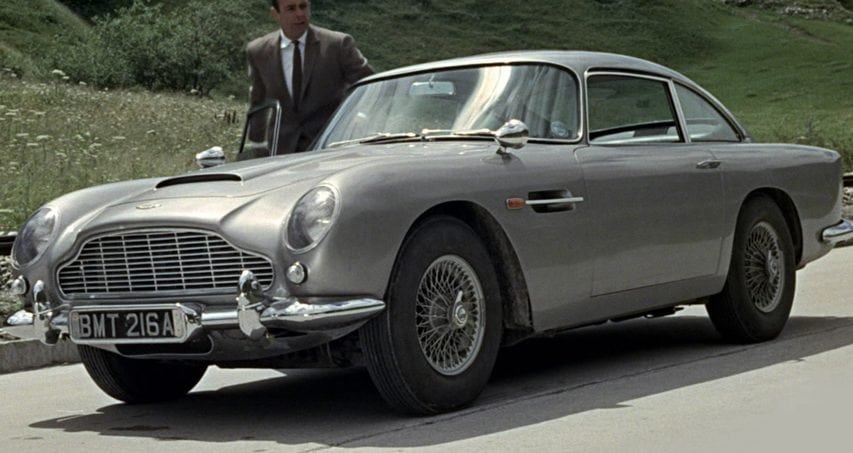 First seen in Goldfinger, the Aston Martin DB5 has appeared in many of the Bond movies, including the most recent Skyfall and SPECTRE, it’s an icon in its own right.

With LEGO’s current love for making intricate car models, Bugatti’s release not too long ago being a prime example, it makes a lot of sense that LEGO would turn to 007 for inspiration on where to go next.

This is, of course, all speculation at this time, but here’s hoping….

Bond will, of course, be returning for his next outing in James Bond 25, which releases in the UK on October 25, 2019.

UPDATE:
We were correct with our prediction and LEGO has since announced the 007 branded Aston Martin DB5. Take a look here, she’s a beaut.