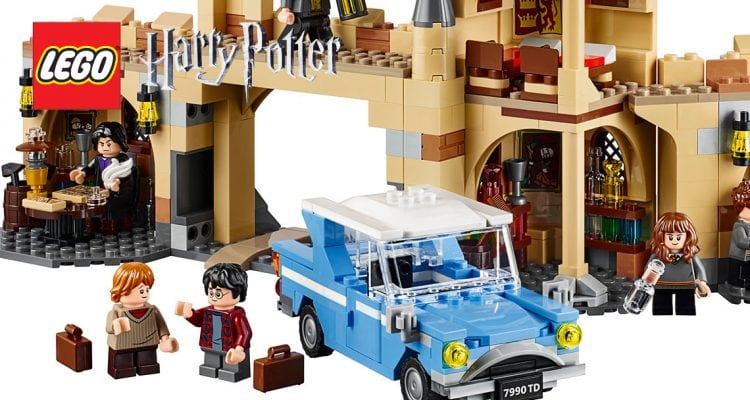 LEGO fans, it’s time to dust off those wands, grab your broomsticks and raid your vault at Gringotts, because there are new Harry Potter sets on the horizon.

In July, the wondrous wizard world will be celebrating its 20th anniversary and with love for the ‘Boy who lived’ as strong as ever, thanks in part to the Fantastic Beasts spin-off franchise, as well as the Cursed Child play, LEGO is bringing the theme back to life.

Three sets have been announced, though I think it is safe to say that more are likely on the way in the not too distant future. While we await further announcements, here’s a rundown of the sets we do know about. 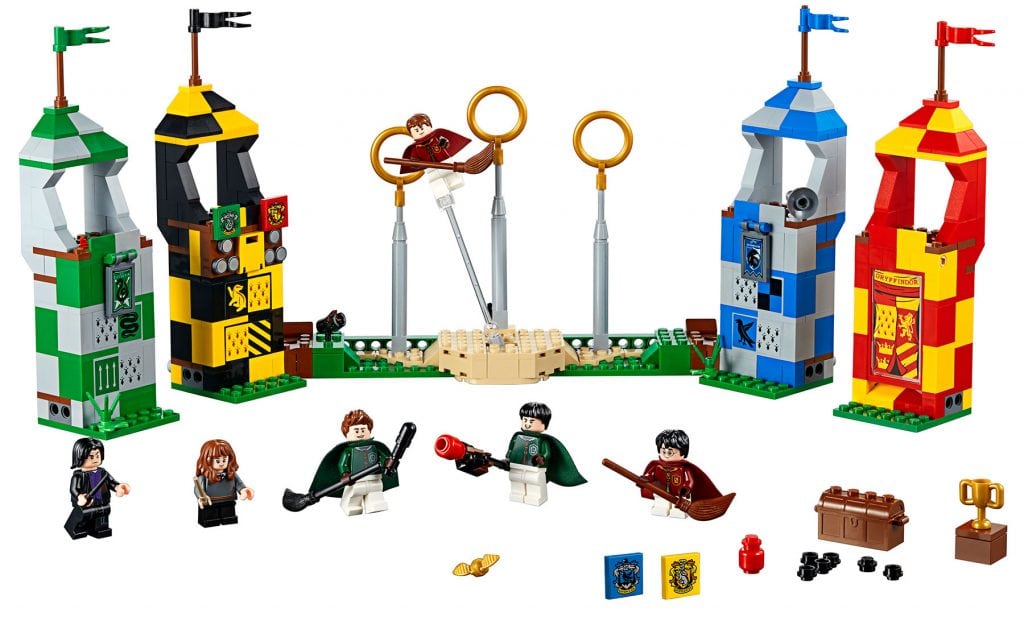 Jump on your broom and enter the LEGO® Harry Potter 75956 Quidditch Match! Join Harry, Hermione and Professor Snape for some magical mischief, and experience the thrill as you fly through the Gryffindor house tower hatch and onto the pitch. Score a point by throwing the Quaffle past the keeper and through the ring! Fire the Bludger to knock your opponents off their brooms and catch the Golden Snitch to win the match! Whether you’re a Keeper, Seeker, Chaser or Beater, there’s always plenty of fast-action fun at the Quidditch Match! 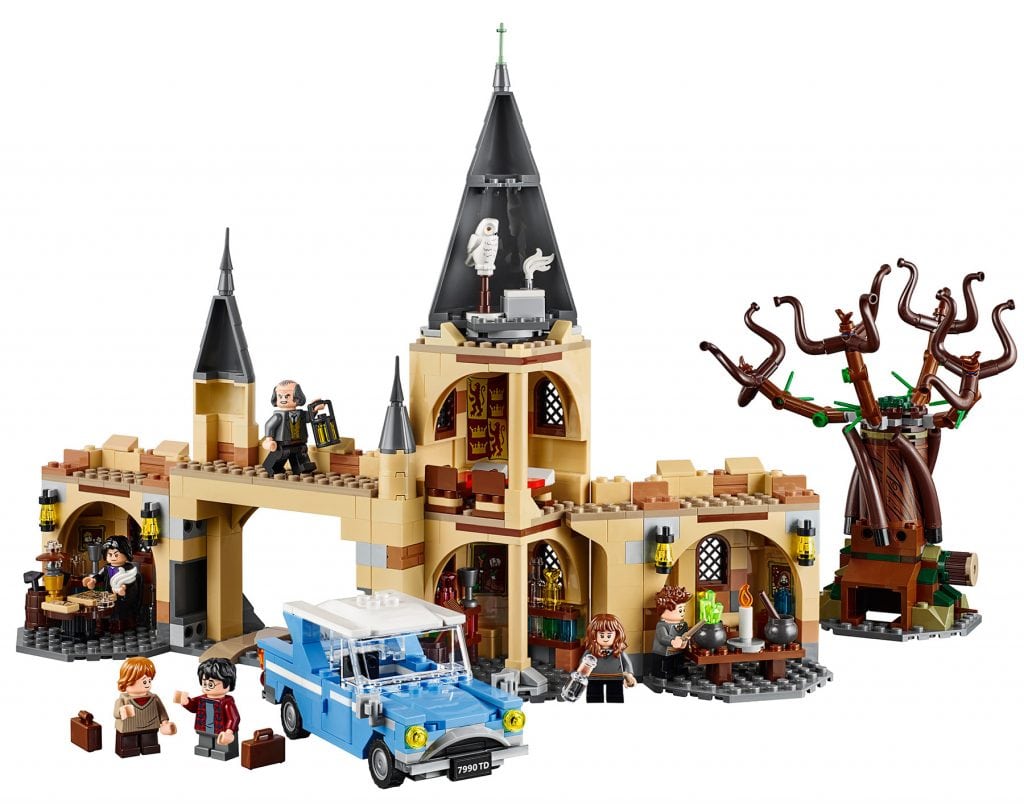 Travel to Hogwarts castle with Harry and Ron in the flying Ford Anglia but watch out for the LEGO® Harry Potter 75953 Hogwarts Whomping Willow! Too late—the flying Ford Anglia has crashed and is caught in the branches. Make your escape and sneak into Hogwarts before caretaker Argus Filch and Professor Snape spot you. Run to the dormitory, jump into bed and get ready for your first day back to learning spells, mixing potions and lots more fun Harry Potter adventures.

All aboard the LEGO® Harry Potter 75955 Hogwarts Express! Vanish through the brick wall on Platform 9 3?4 at King’s Cross station and join Harry, Ron and Hermione on their journey to Hogwarts. Find your seats in the carriage and get a chocolate frog from the Trolley Witch, but watch out for the Dementor! Luckily, Remus Lupin is at hand to cast a powerful spell and shield Harry from the terrifying creature, so you can get back on track for more magical Harry Potter adventures.

The Hogwarts Express train includes a carriage with 4 seats, removable side panel and roof, plus the Trolley Witch with sweets trolley.

Though no official date has been given for the release of these new sets, the expectation is that they will be hitting store shelves in August so keep your eyes peeled. 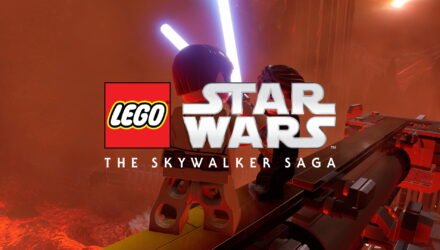 It’s definitely felt like a long, long time ago in a galaxy far, far away since we last received new on TT Games’ latest LEGO Star Wars