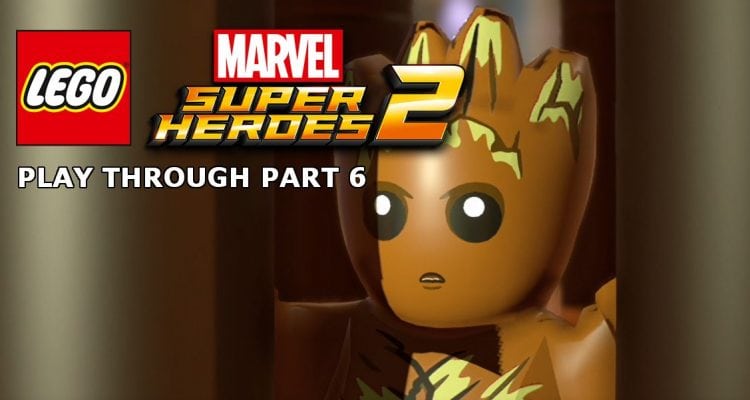 Following a devastating miscalculation by Thor and Captain Marvel, the barriers between the timezones are shattered leaving Chronopolis open to all.

Meanwhile, the Guardians are on a mission in the Old West to seek out a power source strong enough to boost a signal out of the world of worlds and into normal space-time. Unfortunately, all does not to go to plan Star-Lord must bring in some old-fashioned back-up to save Rocket and Groot from a maniacal circus ringmaster.