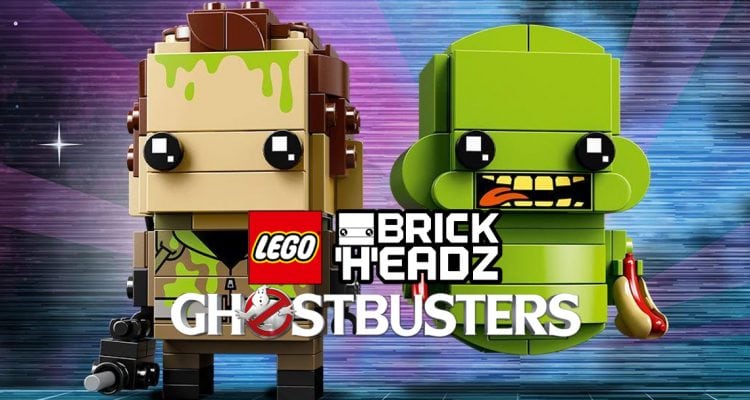 Who ya gonna call? BRICKHEADZ!

LEGO took to social media today to announce that Ghostbusters BrickHeadz are coming.

While no specific release date was confirmed, we do know that Peter Venkman and Slimer will be the first (and possibly only) pair of Ghostbusters BrickHeadz coming. Take a look at the awesomeness below: 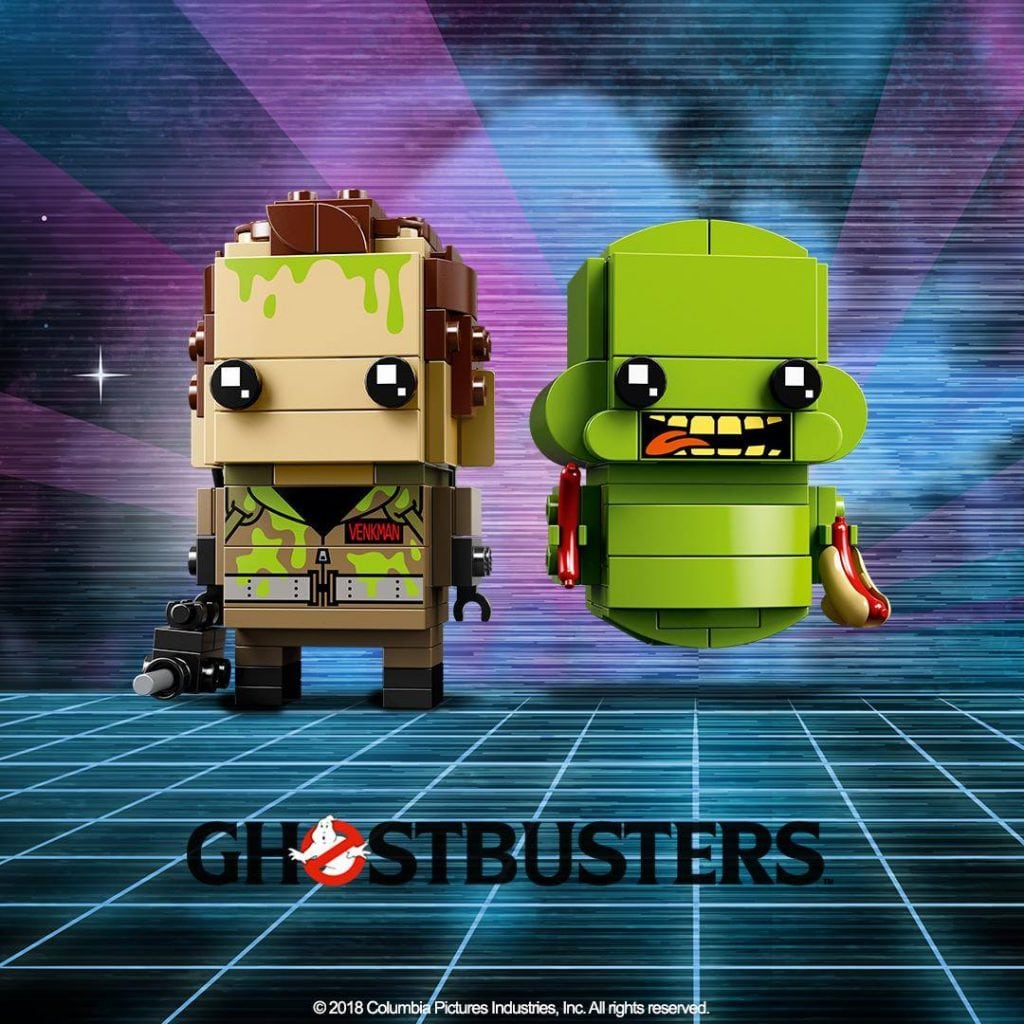 Of course, this isn’t the first time that LEGO and the original Ghostbusters have teamed up. Ecto-1 and the firehouse have both been bricked up in superb sets and even LEGO’s virtual world has seen to ghost-busting action thanks to LEGO Dimensions, which saw Venkman and co. given their own level pack.

As mentioned, we don’t know a date for release, but June is usually a big time for the summer set releases for LEGO so keep your eyes peeled over the next couple of weeks. 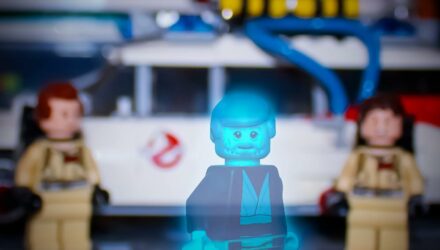 Despite enjoying his vacation in New York, Nearly Headless