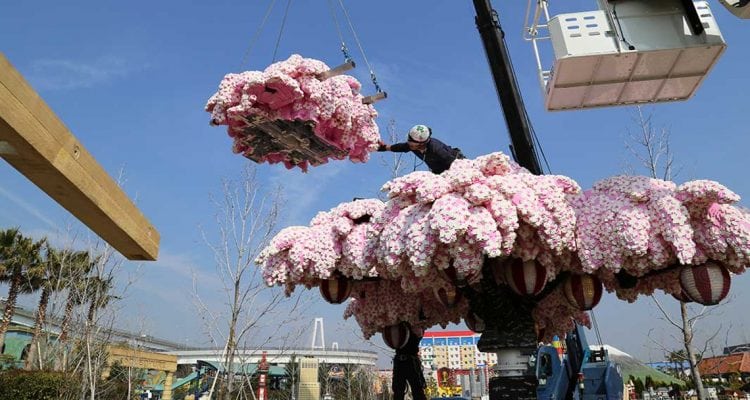 Setting a Guinness World Record with LEGO is far from a new idea, from towers to snakes, the construction toy has a habit of inspiring larger and more competitive creations across the world.

Now, as springtime hits, LEGOLAND Japan wanted to celebrate its first anniversary by creating something a little special. Inspired by Japan itself, they sought to create a cherry blossom tree made entirely from bricks. The finished model is undeniably stunning.

Designed and built by a team of staff in the Czech Republic, the model took more than 6,700 hours to complete and also features a set of lanterns (made of LEGO), which light up during the evening. 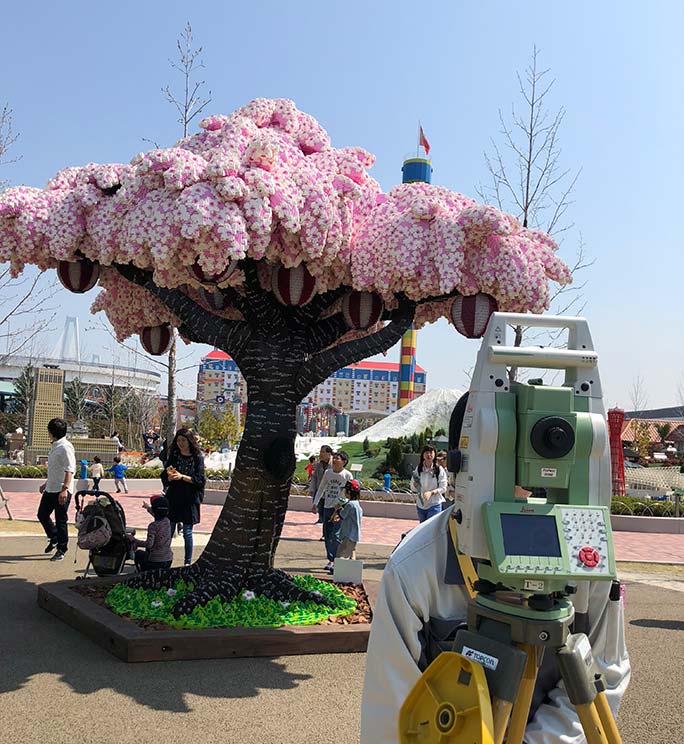