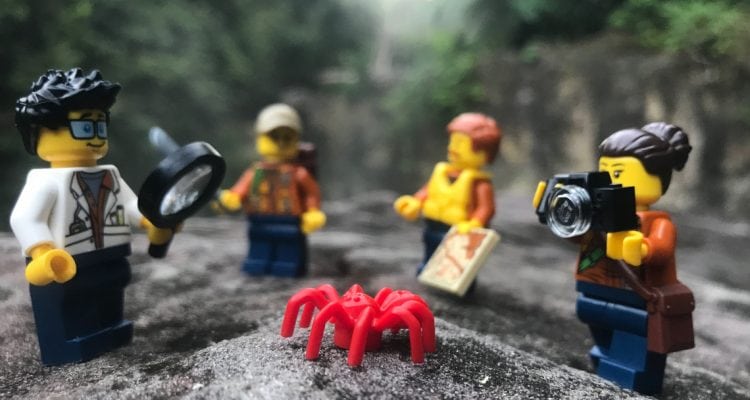 The LEGO City team have joined forces with National Geographic Kids for a special project which aims to inspire children to explore, discover and learn about jungles and the importance of their preservation.

Known for his Science outreach work and exploration of the “Boiling River” in the Amazon, National Geographic Explorer, Andres Ruzo, is spearheading the project, and is passionate about sharing the importance of these habitats with future ‘young explorers’. Through LEGO City Jungle bricks, vehicles, and mini-figures Ruzo has created a fun way to highlight what incredible habitats jungles are, helping children learn more about their diversity, incredible plant, and animal species, as well the importance of conservation for the future. 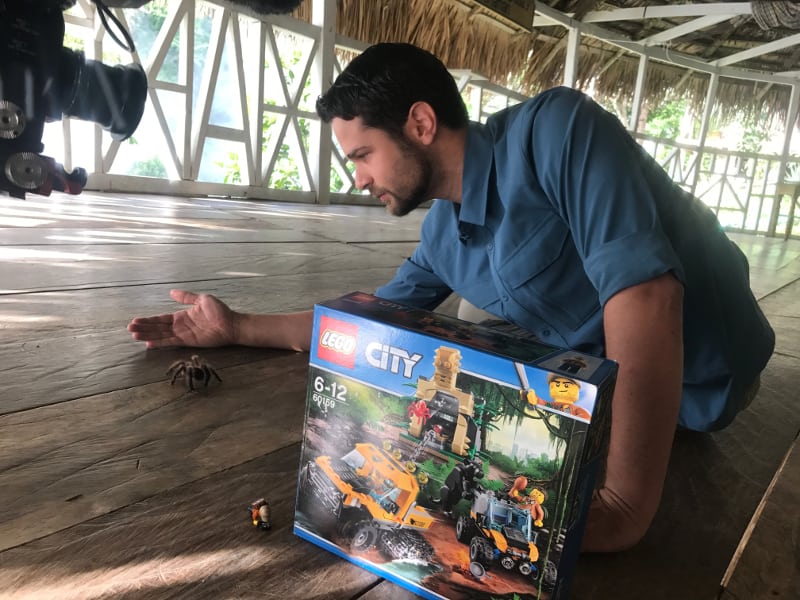 “Of all my expeditions to the Amazon Rainforest, this was definitely the one my 9-year-old-self would have not wanted to miss! The mission: To explore the sacred and mysterious Boiling River of the Amazon, deep in the heart of the jungle. The Goal: To inspire kids to care about the jungle and the planet. The Tools: High-tech gear like drones, GPS´s, and thermal cameras – and the new LEGO® City Jungle sets of course! I want kids to love the jungle, and to want to protect and understand it as much as I do. Long before I was ever exploring the jungle, I was dreaming up my own jungle adventures as a boy. This is why I am so excited for the LEGO City Jungle range, I want playtime to inspire the next generation of jungle explorers.”

LEGO City designer Andrew Butler Coghill, who has been part of developing the new Jungle models, adds; “Children are our role models and we believe that inviting children on a LEGO jungle adventure is a great way to inspire them to learn more about the real jungles. It has been very motivating to meet the reactions from the children when testing the products and I am really pleased that National Geographic Kids have partnered with us to use our models to teach children about life in the jungle”.

As part of the initiative, LEGO City & National Geographic Kids are launching an exciting new competition to win a National Geographic Family Expedition to the jungles of Costa Rica in Central America! The winning family will explore the treetops and volcanic canyon landscapes of Rio Blanco, go zip-lining through tropical forests surrounded by astonishing wildlife, visit a wildcat rescue centre to meet orphaned ocelots and jaguars, dine in a tree house and get to experience the real-life jungle. 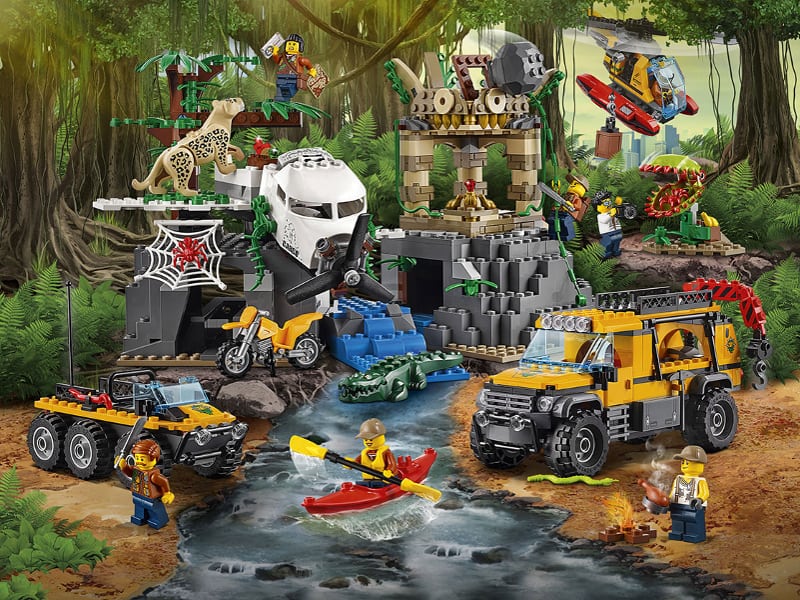 The competition is open to children between the ages of 6 and 16, for residents of US, UK, Benelux, Germany, Italy, Spain, France, Sweden, Denmark, Finland, Norway, Poland, Hungary, Czech, Romania & Russia. For a chance to win, candidates must imagine something they might discover deep in the jungle – and then draw it or build it with LEGO bricks. For further details, and to enter, head over to LEGO.com/jungle.

In addition to the competition and new LEGO sub-theme, a special jungle-themed issue of National Geographic Kids will be available from 16th August and will include exciting LEGO content, including a pull-out jungle poster which children can use as a backdrop to their imaginative play. Within this Issue, you will find a LEGO City and National Geographic Kids ‘Explorer’s Handbook’ – a mini guide to everything you need to know about the jungle. From what to pack, to how to wrestle a caiman in an emergency, the Explorer’s Handbook is filled with fun facts and activities for children to delve into.

There is also interactive fun to have online and with jungle adventures on both LEGO’s Official Site and National Geographic Kids’ Jungle hub. Both sites will be bursting with jungle facts and fun activities for kids. You can also check out the jungle videos following Andrés Ruzo and his LEGO companions through the Amazon on an educational and immersive journey of adventure and discovery.