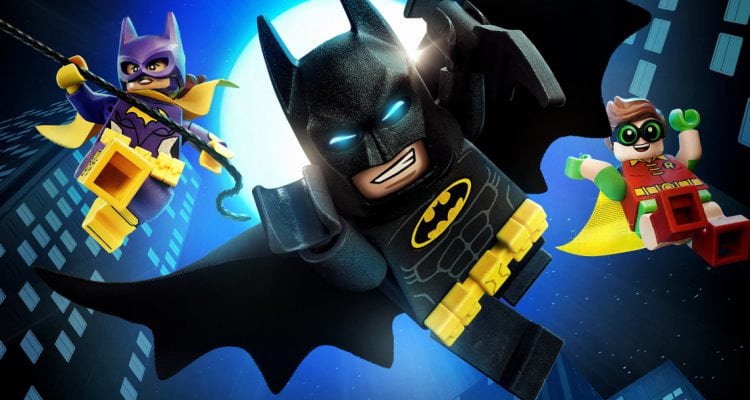 The Bat Is Back In New LEGO Batman Movie Sets

One of the big stars of 2014’s The LEGO Movie has returned for his own big-screen adventure, the LEGO Batman Movie. The master-builder with a fondness for all things black and really, really dark grey will be hitting cinemas next month with a plethora of DC characters joining the bricked fun.

If a month is just too long to wait for the LEGO awesomeness, then great news because the famed toy company has just released a full collection of movie tie-in sets for you to own. With more super-villains than the Suicide Squad on show here, these new sets are every Batman fan’s dream. Here’s an overview of what you can own right now: 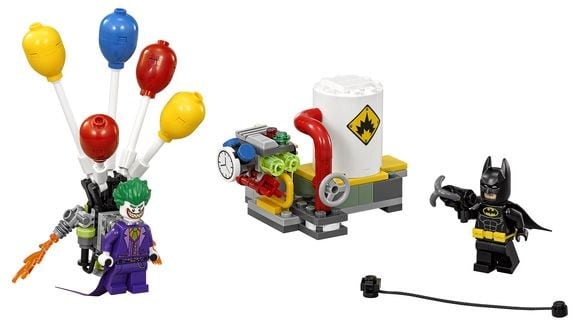 The Joker has planted a bomb at the Gotham City Energy Facility! Team up with Batman to intercept him before he blows up the power plant. Dispose of the bomb safely, but watch out – The Joker is putting on his balloon backpack and launching his escape. Aim the grappling gun and take down that grinning SuperVillain! The set includes a Batman and Joker minifigure. 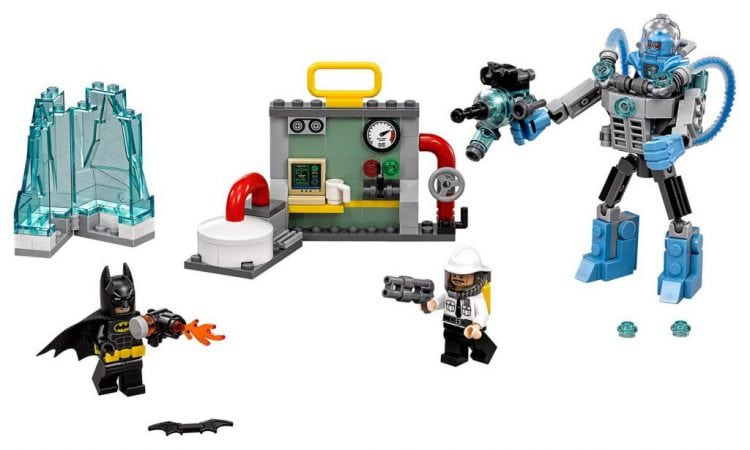 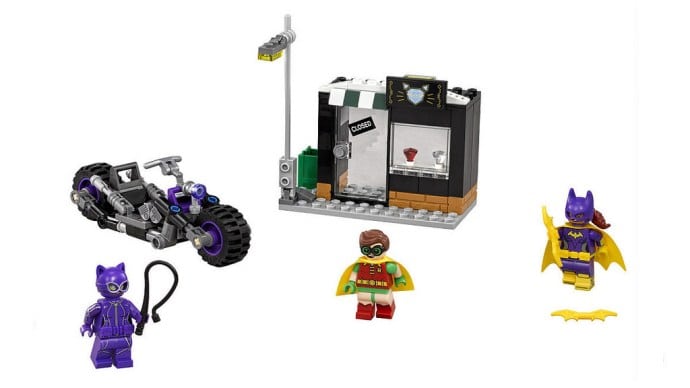 Catwoman has robbed the jewelry store and is about to get away on her powerful Catcycle. Rush to the scene of the crime with Batgirl and Robin to intercept her. Watch out for Catwoman’s lashing whip and the falling lamppost she knocks over with her bike. Capture this Super-Villain and return the jewels! The set comes complete with a Catwoman, Robin and Batgirl minifigure.

The Riddler and Kite Man, Magpie and Calendar Man are causing chaos at the Gotham City Energy Facility. Team up with Batman to take them all on! Beware of the Riddle Racer’s flip-up spring-loaded shooters and evade the dynamite thrown by Magpie. Dodge Kite Man’s swoops from the sky, then fight back with Batman’s Batarang and capture those Super-Villains! The set includes a Batman, The Riddler, Magpie, Calendar Man and Kite Man minifigure. 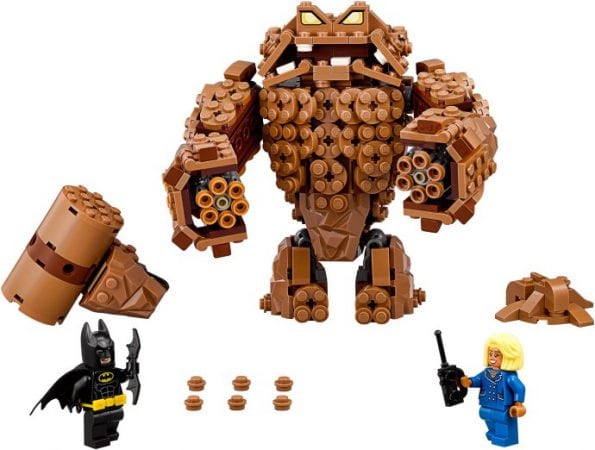 Clayface has crashed Commissioner Gordon’s retirement party and is shooting clay all over the place! Speed to the scene with Batman and face down the powerful Super-Villain. But watch out—Clayface is armed with six-stud rapid shooters and a clay hammer. Dodge the shots and clay splats, and fight back with the Batarang. Then free Mayor McCaskill from the clay prison and help her to safety! The set comes with a Batman, Mayor McCaskill and Clayface minifigure. 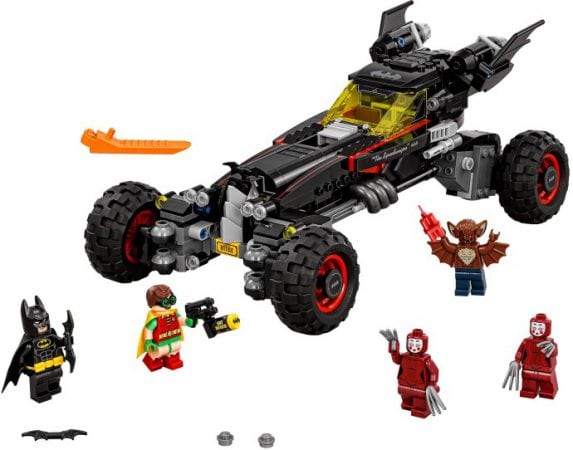 Jump into the Batmobile with Batman and Robin. Set the wheels to race mode and zoom away. Flip into monster truck mode to smash through any obstacle. When the Super-Villains are in sight, fire the stud shooters. Then screech to a stop, pop off the roof of the dual cockpit and take the battle to the ground. Dodge the Kabuki Twins’ dangerous claws, evade dynamite thrown by Man-Bat and capture them all. The set comes complete with a Batman, Robin, Man-Bat and the Kabuki Twins minifigures.

The Joker is bouncing around Gotham City with Harley Quinn committing crimes wherever they go. Catch up with his Notorious Lowrider with Batgirl, but beware of the hidden shooters in the trunk. Chase down Harley when she jumps off the side of the crazy car and tries to skate away. Capture this creepy pair before they cause any more chaos! The set includes a Batgirl, Harley Quinn and the Joker minifigure. 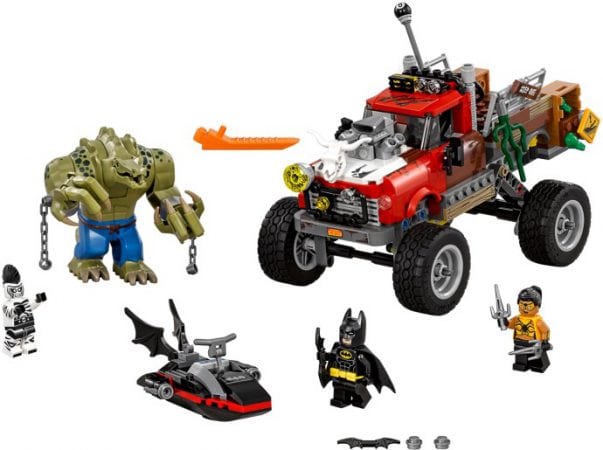 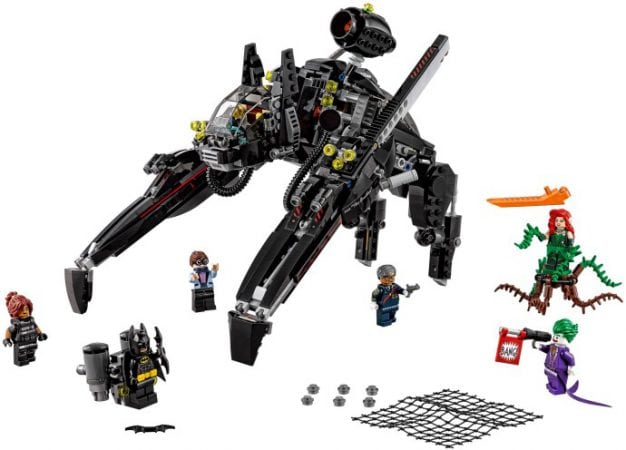 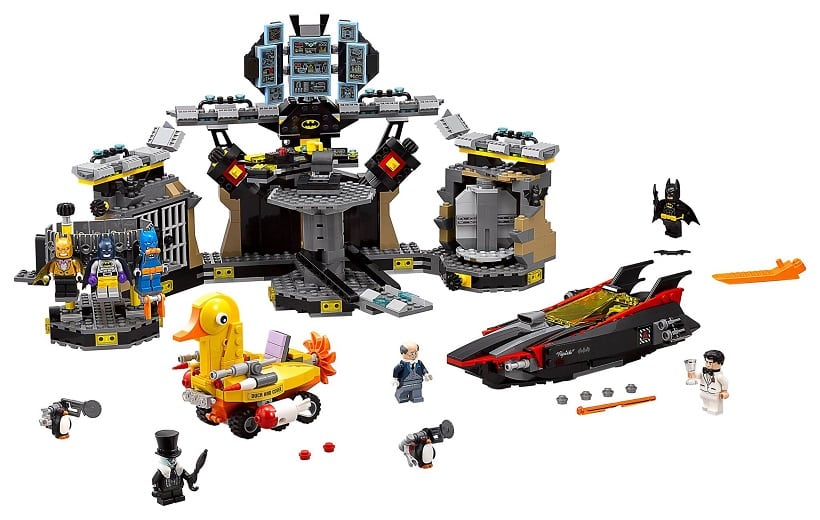 The Penguin has broken in on his Duckmobile and is about to uncover all of Batman’s secrets! Transform from Bruce Wayne into Batman. Find the intruders on the Batcomputer screens in the rotating control centre. Select the Scu-Batsuit, Raging Batsuit or The Bat-Pack Batsuit from the wardrobe and get ready for battle! Attack with the Batboat’s spring-loaded missiles and stud shooters and steer clear of the Duckmobile’s weapons. Capture the penguin invaders in the prison cell… but watch out, they could explode their way out again! The set comes complete with a Batman, The Penguin, Bruce Wayne and Alfred Pennyworth minifigure, plus two Hench-Penguin figures.

The new LEGO Movie sets are available now and The LEGO Batman Movie is out on February 10, 2017.