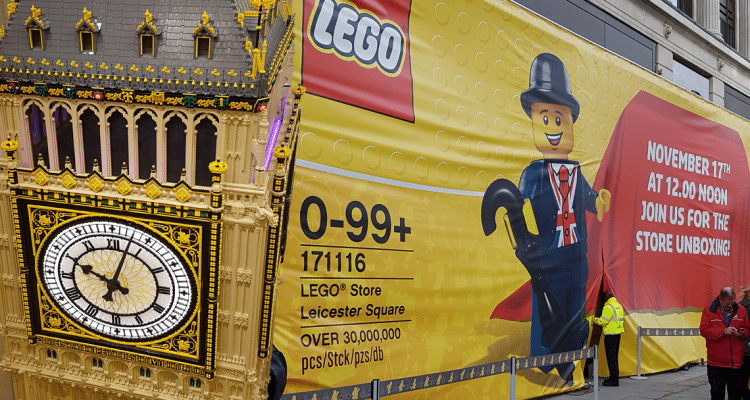 Located in Leicester Square, opposite M&M World and the Nickelodeon store (and isn’t that going to be a hive of tourism and excited kids?), the brand-new LEGO Store, covering 9,800 square feet over two floors and containing all the LEGO sets you can think of and want to purchase. Oh, and of course, the astonishing six meter LEGO replica of Big Ben. Grabbing your attention as soon as you walk into the store – hell, it grabs your attention as you’re walking past the store – it has over 300,000 bricks, weighs in at over a tonne, and took a dedicated team of people around 2,280 hours to construct, layer by layer, before stacking it up and moving it into its new permanent home in Leicester Square. It features a fully-working clock face and even chimes on the hour like its real-life counterpart.

The in-store attractions do not end there, however; across the other side of the ground floor of the store sits a truly superb LEGO replica of a London tube carriage. Consisting of 637,902 bricks and standing at 2 meters high, it also offers a great photo opportunity for customers to get their snap while sitting in between LEGO versions of a William Shakespeare and a Grenadier Guard. Elsewhere, visitors to the store will also be able to try out the LEGO Minifigure Scanner, a new interactive feature that allows users to find out what minifig they are. There is also an oversized model, all ready for the photo opportunities, of the new store mascot Lester, complete with his bowler hat and umbrella.

As you head up to the first floor, you are confronted with a HUGE wall mosaic of the London skyline, which took some unfortunate souls around 90 hours to put together. And speaking of mosaics, that brings me to one of the store’s biggest features, and a world’s first, the LEGO Mosaic Maker; a photo booth that allows shoppers to take a picture of their face in LEGO, and out comes, already boxed, the bricks required to build a physical LEGO mosaic of yourself. It doesn’t come cheap, retailing at £99.99, however based on the enthusiastic response from virtually everyone that witnessed the Mosaic Maker at work, this is going to prove a very popular and worthwhile venture for LEGO, one that I will not be surprised to see pop up in other major stores around the world.

Away from the new features and sights, there is also a Pick & Build wall and a play area where kids (and adults too!) can put together small themed sets that they can take away. On the back wall downstairs there is also a video wall that shows off various LEGO sets, as well as behind-the-scenes videos of the Big Ben and Tube carriage being constructed. A look up the ceiling, meanwhile, will allow you to see a big brick version of Brickley the dragon, a construction that took 725 hours.

This new store took two years to complete, and the level of detail put into this store coming to fruition is startling. The Mosaic Maker will grab the headlines, and deservedly so, but the rest of the store should not be downplayed. With every set you can think of, from the flagship brands such as Star Wars and Marvel, to the Architecture range – including the store-exclusive London skyline that we have reviewed here – and the popular LEGO Ideas series, there is so much choice for shoppers, it is impossible for anyone to walk into this shop and not find something that they will inevitably leave with. 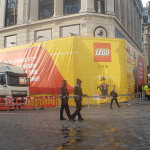 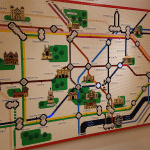 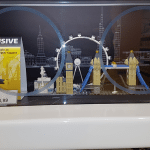 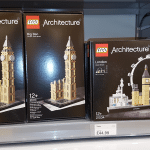 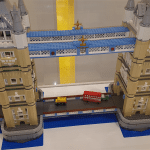 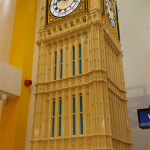 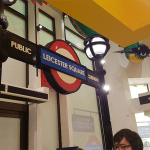 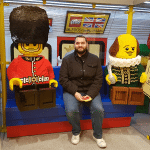 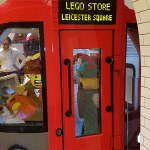 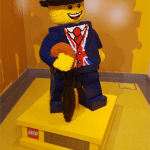 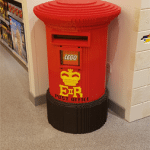 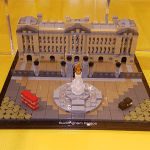 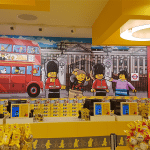 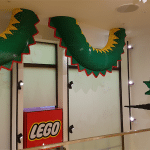 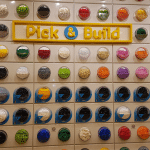 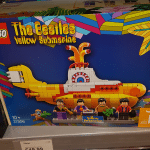 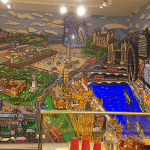 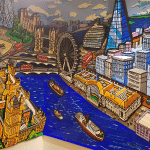 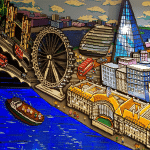