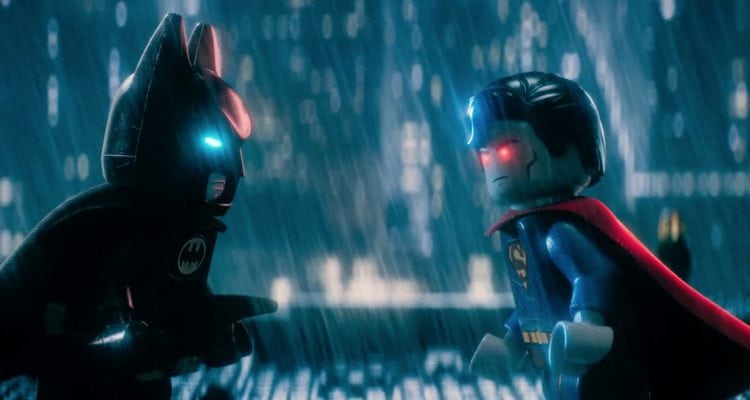 With just over three months until release, The LEGO Batman movie has released another awesome-infused trailer.

In addition to featuring a number of scenes that we’ve seen in the previous teasers, this new trailer also tells us a little more about the Dark Knights greatest enemies, including a famous showdown between Bats and a certain Kryptonian.

Expanding on Robin’s origin story and also introducing Barbara Gordon, who comic book fans will know becomes Batgirl, this new trailer gives us a much broader look at the ever-extending cast of LEGO characters.

The LEGO Batman Movie hits cinemas on February 10 2017. Alongside Arnett as Batman, Cera as Robin,Galifianakis as the Joker, Ralph Fiennes as Alfred Pennyworth and Rosario Dawson as Batgirl.

To keep up to date with all things LEGO Batman, check out our ‘The LEGO Batman Movie’ page.