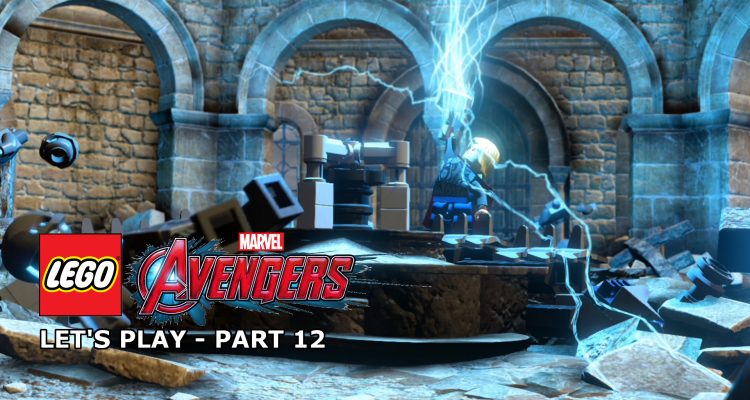 So here we are, at the close of Avengers: Age Of Ultron and with all the civilians saved from the floating city it’s now time to take down the big bad himself.

With a stronger Avengers team, now including Vision, Quicksilver and Scarlet Witch, anything is possible – which is a good thing because there are hundreds of Ultron robots heading straight for them.

Will the team save the world again? Will they take down Ultron? Is Vision keeping the hair? All of these important questions will be answered here…