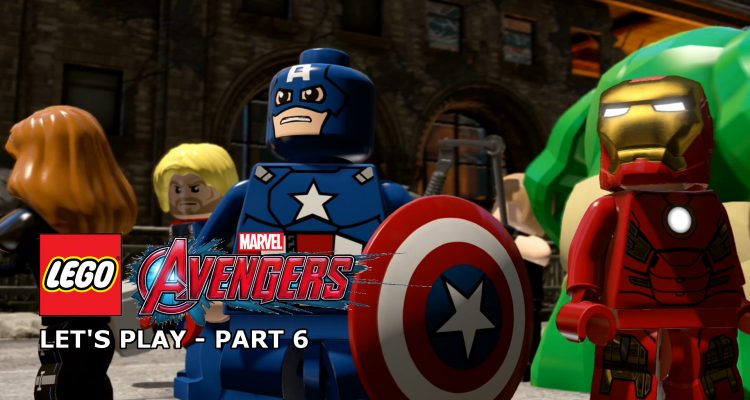 The helicarrier in ruins and the group in tatters, it takes the death of Agent Coulson to get the Avengers assembled and back in New York to take on Loki.

He has an army. They have a Hulk.