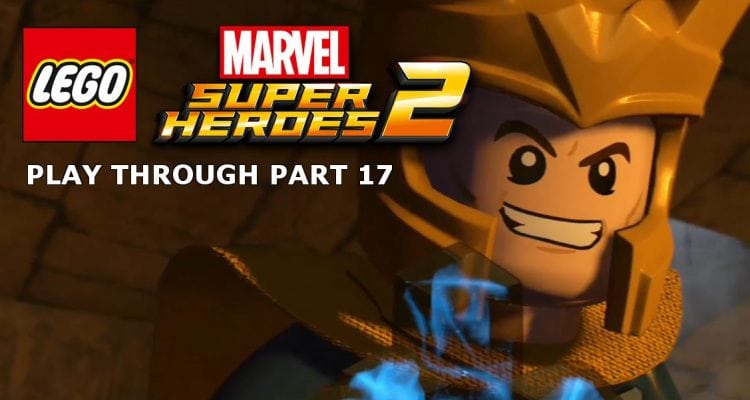 Fooled into entering a pyramid in Ancient Eygpt but a seemingly trustworthy Pharaoh, Captain America, Hulk, Captain Marvel and Doctor Strange must navigate the maze of traps and puzzles in order to reach to the tomb and retrieve the final nexus shard. 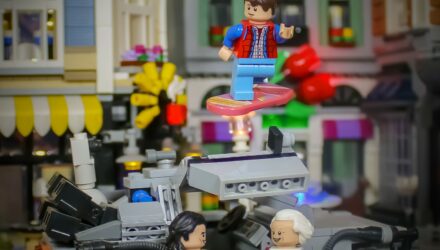 "Time travel was so much simpler in my day, you try to cheat at gambling and the entire universe was in danger. None of this multiverse stuff…"#backtothefuture

"You've got to admit, it's a little bit funny…As