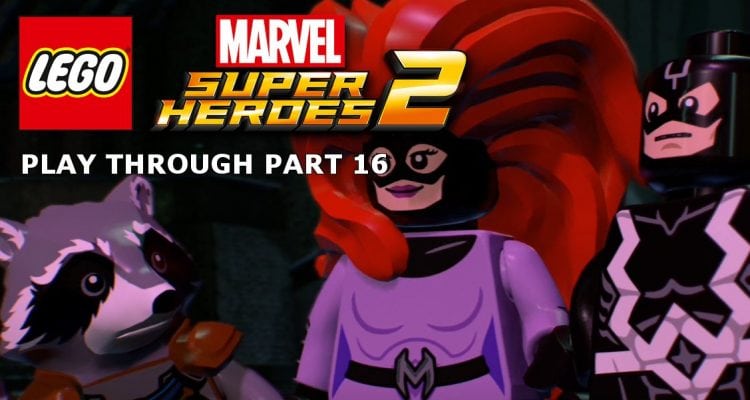 Let’s Play: LEGO Marvel Superheroes 2 #16 – Hala from the other side

Part 16: Hala from the other side

As the Inhumans set out to take on Ronin and the Kree they realise things aren’t quite what they seem to be. Finding a fallen Ronin, the royal family must take on a new threat in order to save the Guardians of the Galaxy and retrieve a nexus shard.