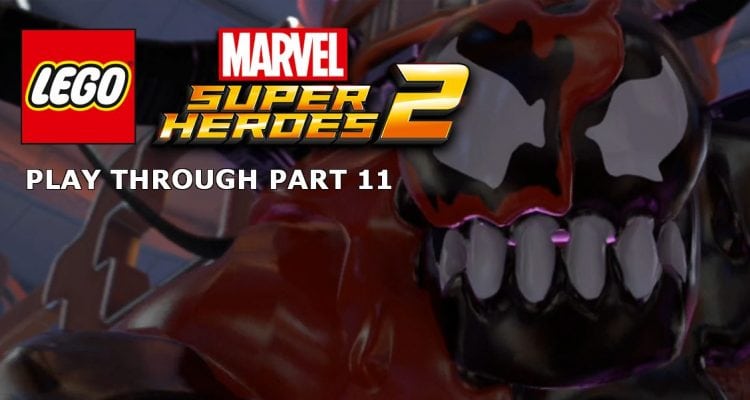 Heading for another nexus shard, Spider-Man and Ms. Marvel find themselves in Nueva York, a futuristic Manhatten with something of a symbiote problem.

Aided by Spider-Man 2099 and Spider-Gwen, the team must stop the Green Goblin from releasing the symbiotes using the power of the nexus shard. Unfortunately for team-Spidey, the Goblin has already been experimenting, creating a hybrid of epically scaring proportions, Carnom, part Carnage/part Venom. 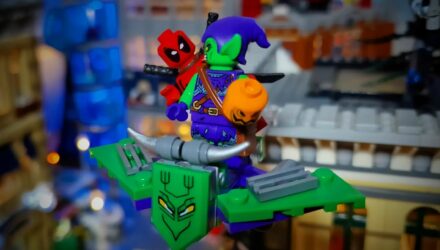 “Venom man, that guy got a post-credits scene before

You know it’s an awesome idea…that in no way