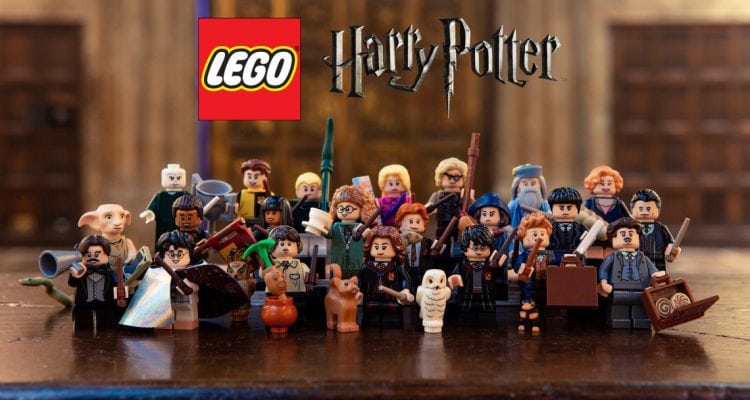 Year after year, the LEGO Minifigure collections outdo themselves, whether it’s own-brand series’, or licensed works like The Simpsons of LEGO Batman, they’re always incredibly popular and for good reason – they’re awesome.

Now a new collection has been announced and it’s one that is likely to get a lot people excited, The Wizarding World of Harry Potter.

Announced today, LEGO’s newest line will bring 22 characters from Harry Potter and Fantastic Beasts to the LEGO minifigures range, a collection that sees most, if not all, of Harry’s fan-favourites, brought to brick.

Although many of the characters have appeared in previous sets, each character features an all-new design with detailed printing, including a new wand design specific to this collection – no more brown rods…

The collection will be available from August 1st, but here’s a sneak peek (20 of the 22 at least) at what to look out for.. (bendable mini-legs!!!) 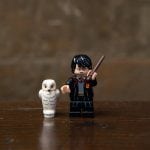 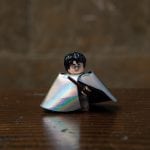 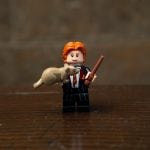 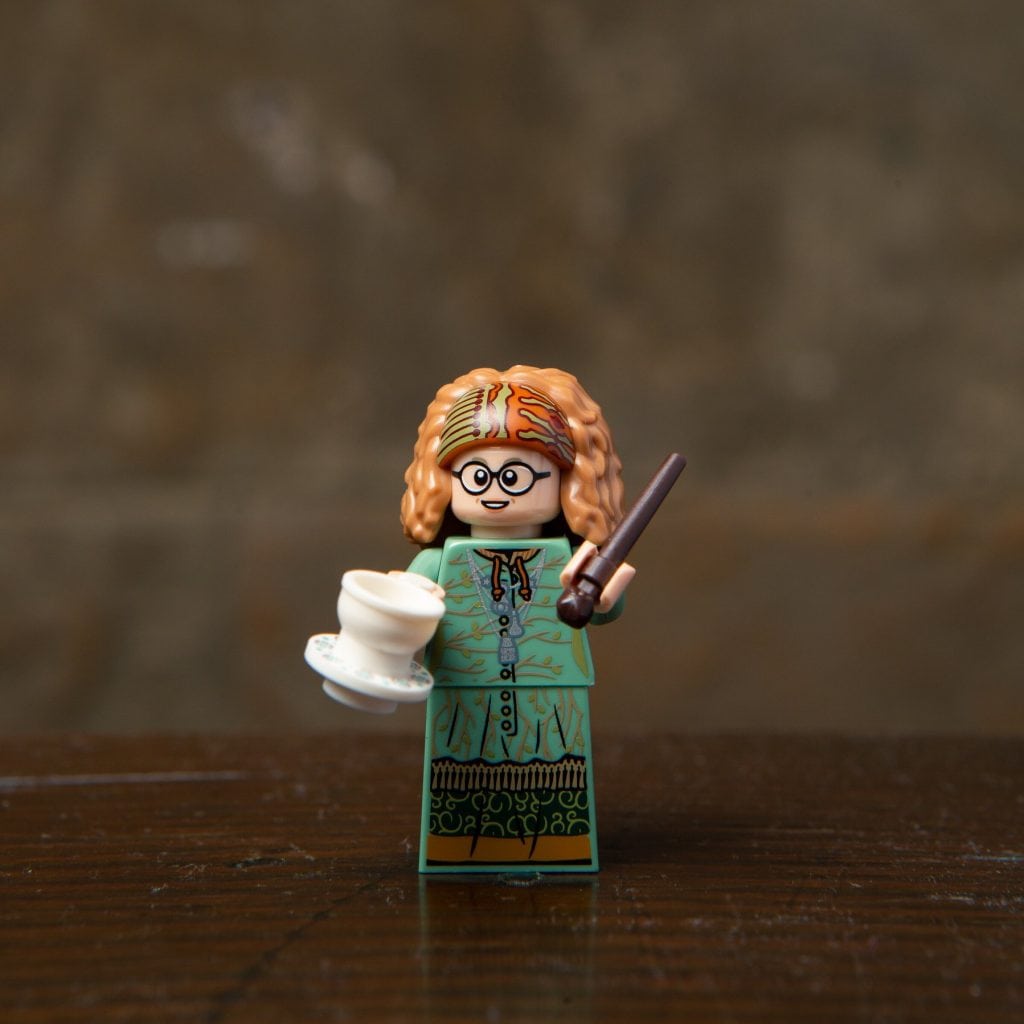 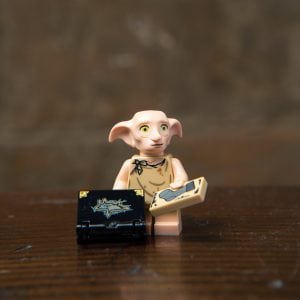 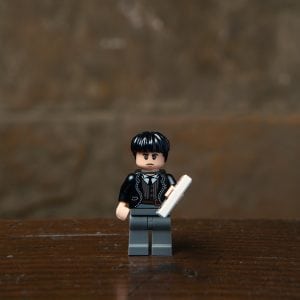 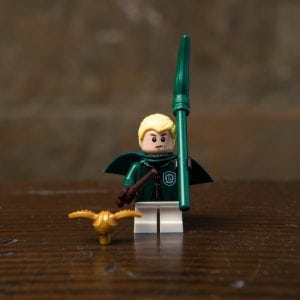 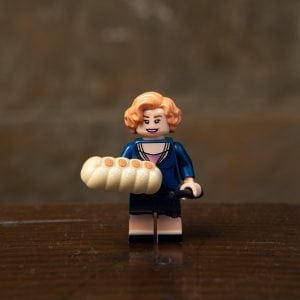 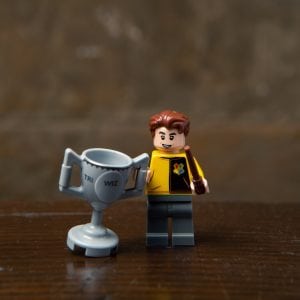 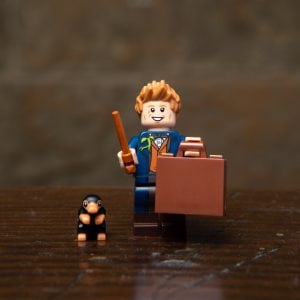 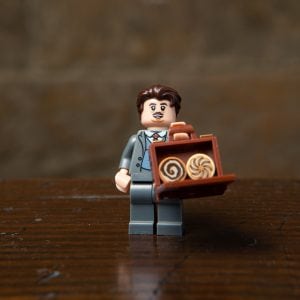 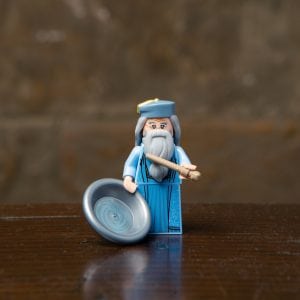 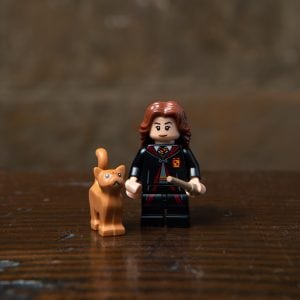 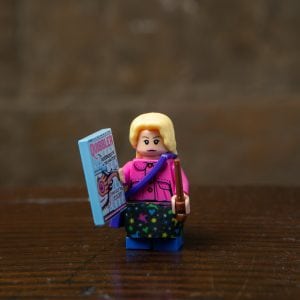 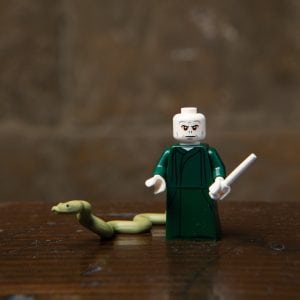 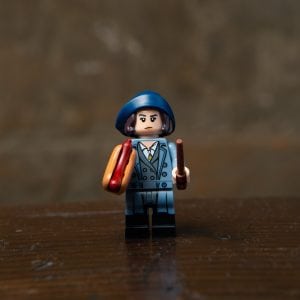 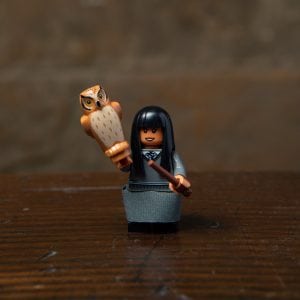 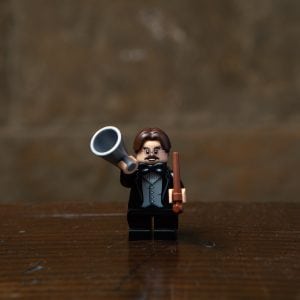 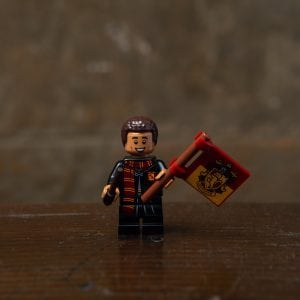 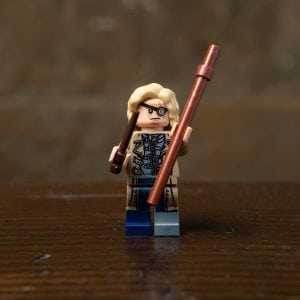 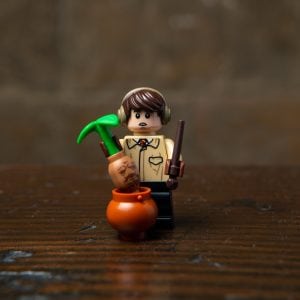 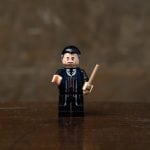 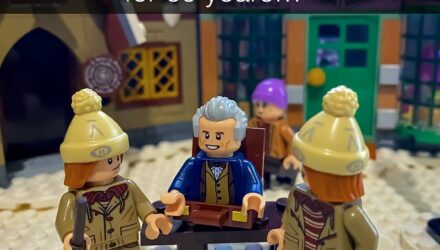