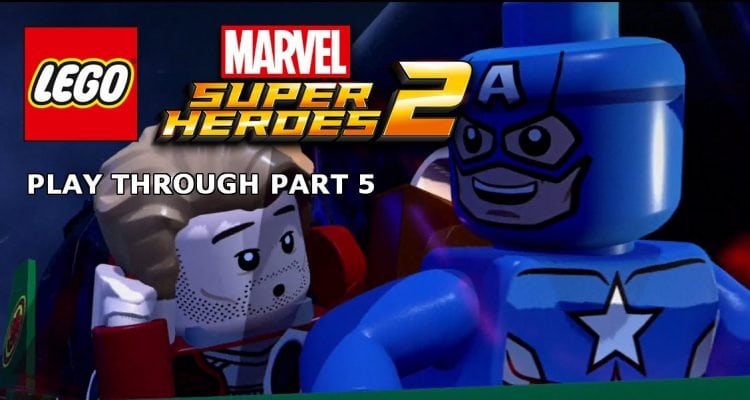 Following on from part four, the team of both Avengers and Guardians find themselves following Klaw into a world controlled by HYDRA.

Shadowing this grim city is an airship where Klaw and his HYDRA companions are constructing vibranium soldiers. In an attempt to stop Klaw’s plan Black Panther, Captain America and Star-Lord must infiltrate the floating HYDRA base….