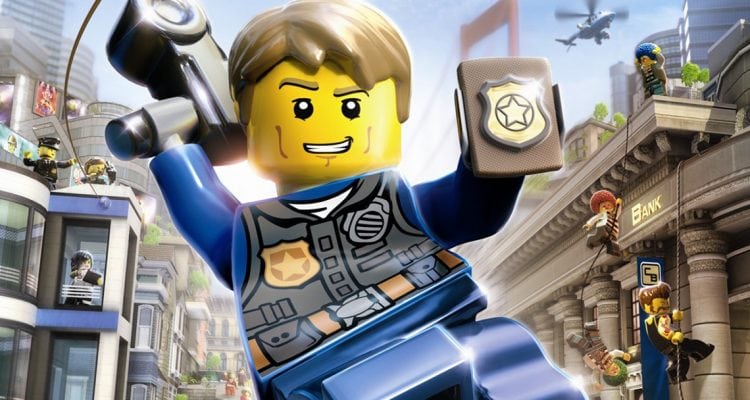 A new trailer for the once Wii U exclusive title LEGO CITY Undercover and rather than just being a port to the current generation of consoles, it brings something new to the table.

As its title suggests, the game takes place within LEGO’s City line of playsets and follows the adventures of super-cop Chase McCain. Using a collection of clever disguises, McCain must go deep undercover and take down an escaped criminal, Rex Fury.

Much like the current series of LEGO games, action takes place in an open world and unlike the original release of LEGO CITY Undercover you can play the whole game in a two-player cooperative mode… which I don’t know about you but that’s the number one requirement for me in any LEGO game.

LEGO CITY Undercover comes to PC, PlayStation 4, Xbox One and Nintendo Switch on the 7th April.