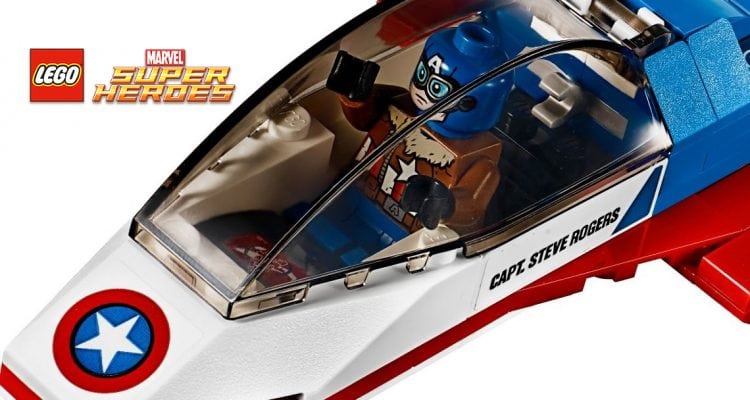 The new sets are more focused on the comic book side of things rather than the cinematic universe and feature the typical headliners, Iron Man, Captain America and Hulk. Infamous SHIELD agent Phil Coulson makes a unexpected inclusion in one of the sets as well.

Here’s a run down of the three new sets: 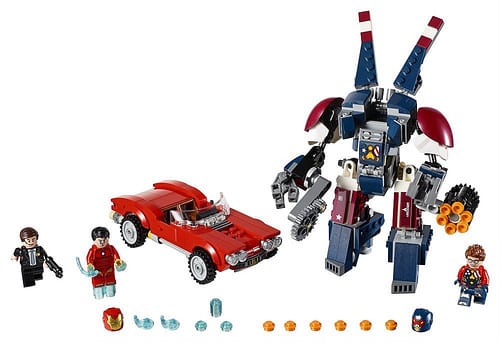 Look out! Justin Hammer is in hot pursuit of Agent Coulson in his flying mech, Detroit Steel! Fly Iron Man to the rescue and take out the mechanized brute with his amazing Power Blasts–but watch out for the chainsaw and six-stud shooter. As they battle it out, switch Agent Coulsen’s car Lola into flying mode and make a quick escape. The set includes an Invincible Iron Man, Agent Coulson and Justin Hammer minifigure. 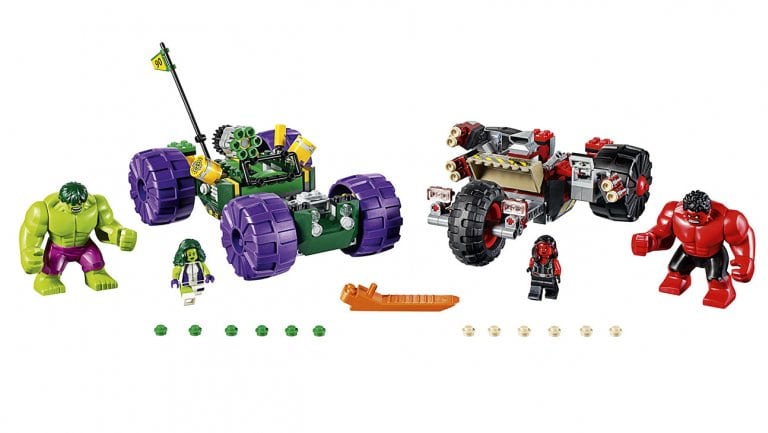 The sets are available right now from any LEGO retailer. For more information you can head over to LEGO.COM/MarvelSuperHeroes.