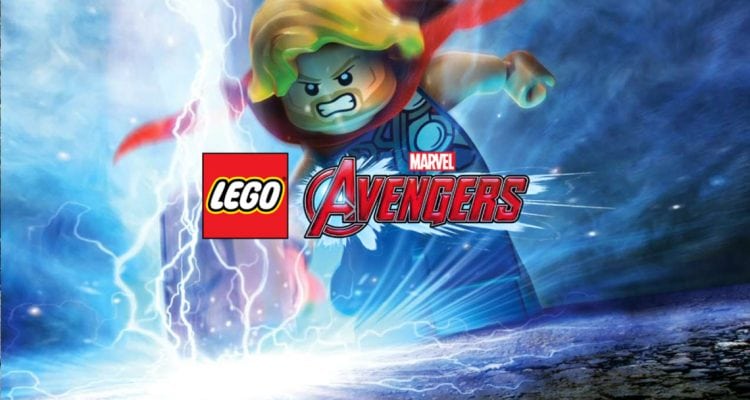 This video will guide you through LEGO Marvel’s Avengers. The guide will show you where to find all of the Minikits, Character Tokens, Stan Lee, and the Red Brick for this level.

Like most LEGO games, there are 10 minikits to be found on each level and the video will show you how to find them all.

Stan Lee(00:21): Free Play
Use a laser to destroy the gold steps in front of the cell on the right. Send Vision through the vent and blow up the silver object in the cell. Rebuild its bricks into a pressure plate and stand on it to set Stan Lee free.

Minikit #2 (01:55): Free Play
Destroy the silver objects on either side of the room between the stairs and rebuild their bricks into a Speed Boost Pad. Use the pad to knock down the bricks needed to build a Minikit.

Minikit #3 (02:36): Story Mode
Before you head up the stairs to meet Sif, fly Thor into the upper left corner to find a Minikit.

Minikit #4 (02:43): Free Play
Scan the entrance of the room you meet Sif in to reveal the bricks needed to build a Shield Deflect Pad. Build the pad then position a character with a shield on the pad to deflect the Dark Elf ship’s shots back at it until it’s destroyed.

Character Token #1(04:03): Story Mode
Use Sif’s shield to extinguish the flames on the left side of the room to find a Character Token.

Minikit #5 (04:47): Free Play
Scan the area by the crashed Dark Elf ship to reveal a S.H.I.E.L.D. Terminal. Use the terminal and a nearby mechanical arm will loose the bricks you need to build a Minikit.

Character Token #2 (05:58): Free Play
Use Hawkeye to shatter the canopy of the ship on the right.

Minikit #6 (06:06): Free Play
Scan the right side of the area to find a dig spot. Dig up the dirt a few times to unearth a Minikit.

Minikit #8 (06:59): Free Play
Use a laser to destroy the gold rock on the platform Kurse was perched on.

Character Token #3 (07:11): Story Mode
Destroy the three flowers that sprout near the helicopter once you douse its flames.

Minikit #10 (08:11): Free Play
Destroy the silver rock behind the burning helicopter to reveal the Infinity Gauntlet. Use telekinetic power on it to release a Minikit.

Red Brick (08:36): Free Play
The Collector is in the foreground and he wants a teacup. Use Scarlet Witch’s telekinetic powers to pry open the trunk of the blue car to his right. You’ll find the teacup inside.