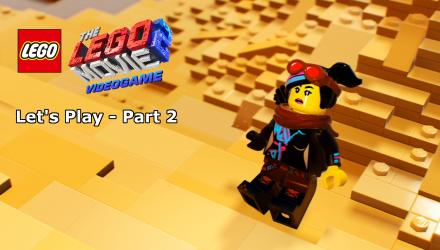 Part 2 and with all of Emmet’s friends kidnapped, both him and Lucy must find a way to rescue them. There’s just one slight issue 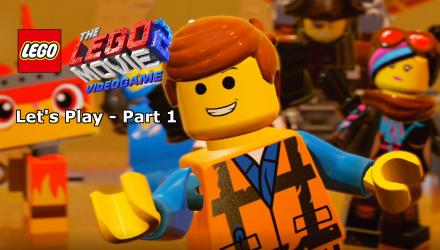 Part 1 and we’re here in Apocalypseburg, it’s been five years since the events of Taco Tuesday and everything is no longer awesome. An alien 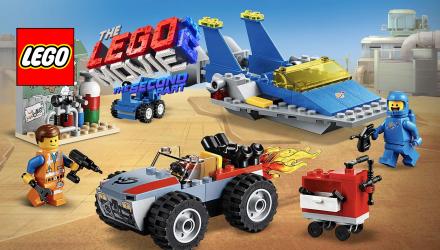 So, by now there is a good chance that you’ve the LEGO Movie 2 and loved it as much as I did. Despite not quite 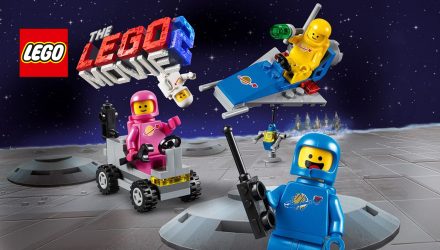 After reviewing the awesome Thricycle set yesterday, I couldn’t help but jump straight back into the LEGO Movie 2 and onto what has become one 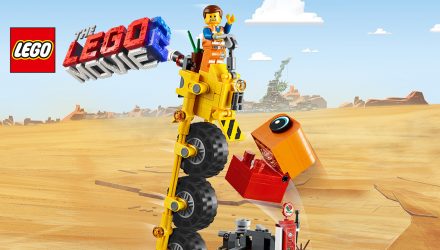 It’s been nearly five years since we were first introduced to Emmet and the master-builders, a movie adventure that proved LEGO had the brand power 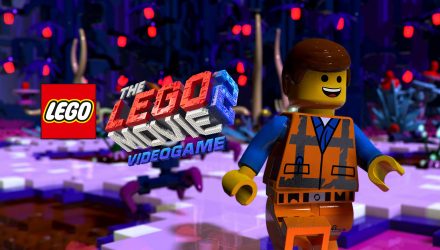 As LEGO fans around the world await the release of the sequel we’ve patiently been hoping we’d see for five years, the promotional ramp up 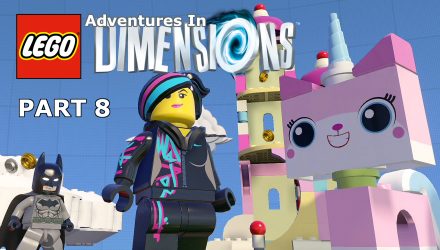 Adventures in LEGO Dimensions is a new series we’re running on YouTube, heading back into the franchise-mashing worlds of LEGO’s epic toys-to-life game. Running from