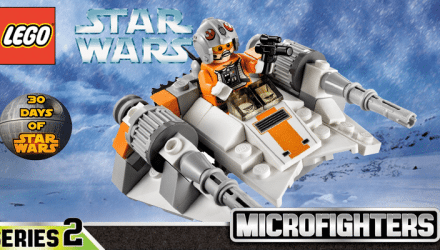 In eager anticipation of the upcoming The Force Awakens, I thought I should add my thoughts to our 30 Days Of Star Wars with a look 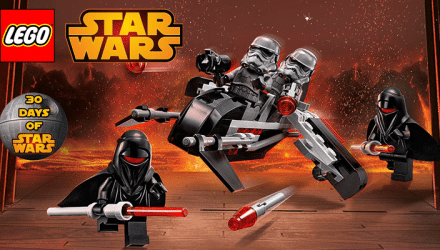 Star Wars is a guaranteed seller for LEGO. With so much of the franchise to mine, through various movies, books and TV shows, the company 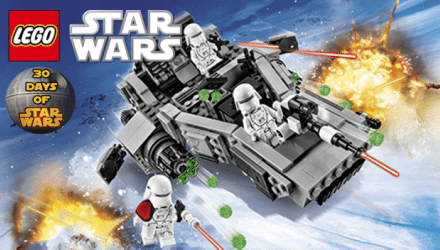 As you may have already seen on the site, Star Wars is everywhere at the moment, in no small part due to #ForceFriday. One of 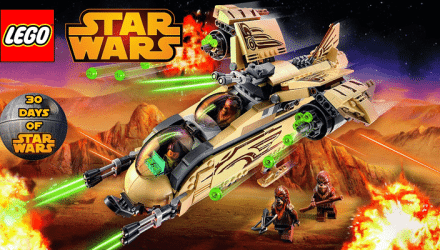 With so much material to take from the various Star Wars stories, be it on screen or on pages, now and again there will be 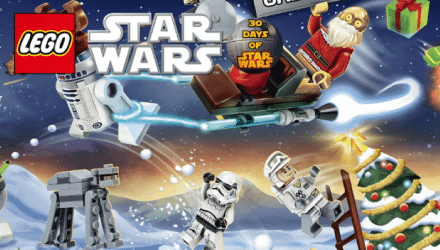 Christmas is almost upon us again, the lights and decorations are already starting to appear and the television is filled with weird and wonderful festive 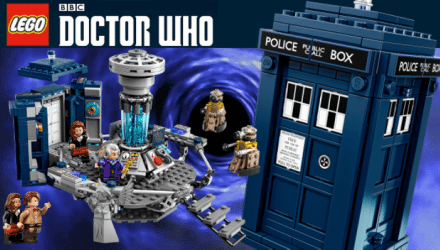 Since I was my daughters age I have had many passions, many loves in my life, but two have remained consistent, science-fiction, namely Doctor Who, 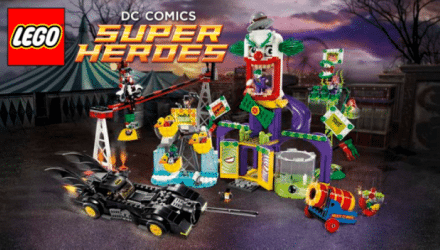 Over the last decade, LEGO Batman has become one of the toy company’s most successful properties, with multiple toy sets, three highly successful video games 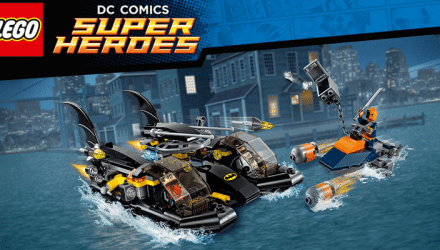 After reading Mike’s reviews of the LEGO Jurassic World and Ant-Man sets, it got me to thinking about some of my favourite character LEGO sets. 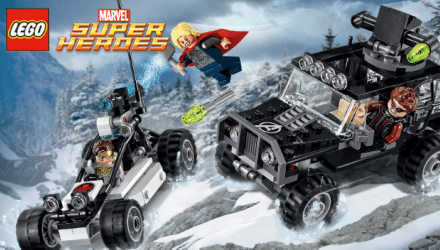 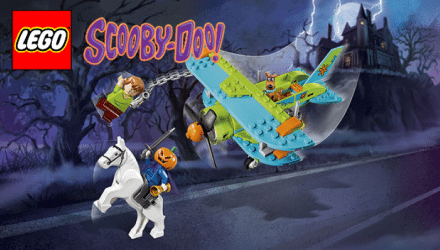 One of Hanna Barbara’s greatest creations finally makes it to the world of LEGO with the introduction of five new sets this year. Among them 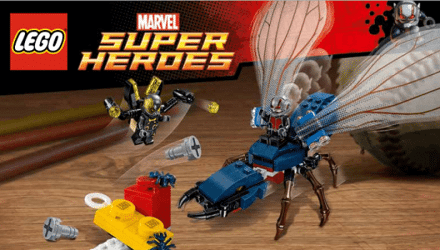 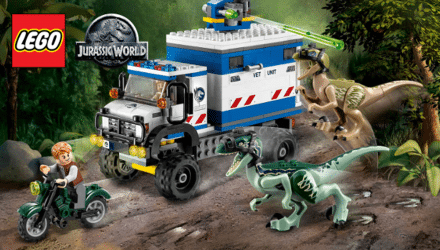 Born in the 1980s with my prominent childhood years in the 1990s, at the age of 10 there was only one thing I wanted, LEGO