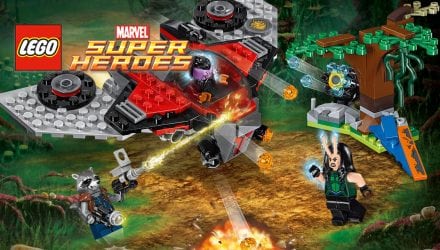 The Guardians of the Galaxy are back! The sequel to 2014’s surprise hit, which proved that a talking tree with a three-word vocabulary – four 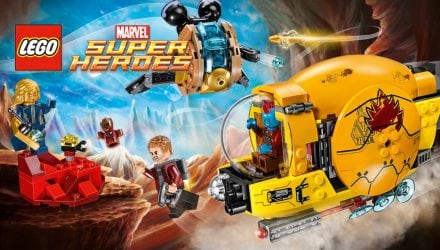 In case you’ve missed it, the Guardians of the Galaxy are back in LEGO form ahead of their epic cinematic return. The construction toy company 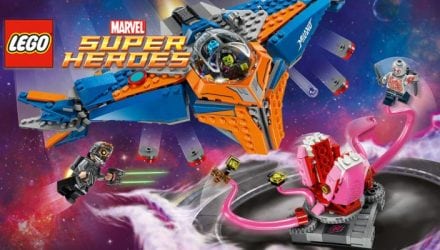 It’s time to grab your awesome mixtape because the Guardians are back for volume two of the galactic adventure. The sequel to Marvel’s surprise 2014 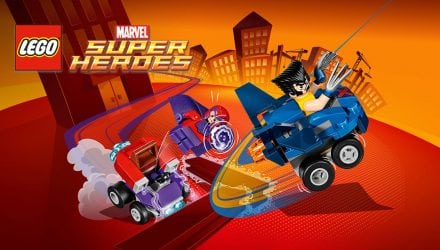 Their movie universe has been around for 17 years now, their comics four times longer than that, they dominated mid-90s kids TV, but in LEGO 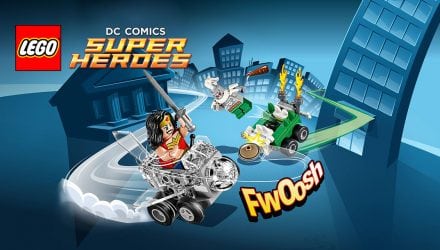 She’s one of the oldest and most prominent female superheroes of all time, a Justice League member and last year, for the first time, she 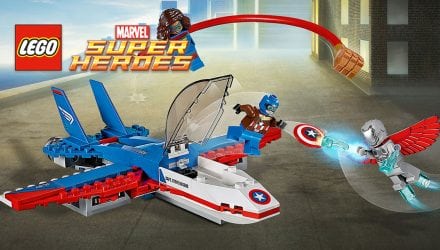 He’s ditched the title and gone rogue in the movies, he’s turned to Hydra in the comics, but in LEGO, at least, he continues to 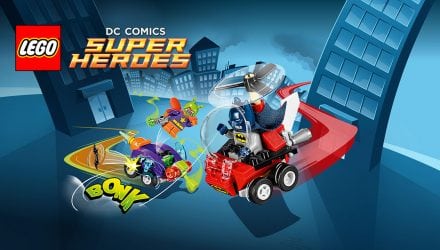 Now, you may have heard about a little movie coming out worldwide this week starring a certain DC Comics legend, but it’s not just Hollywood 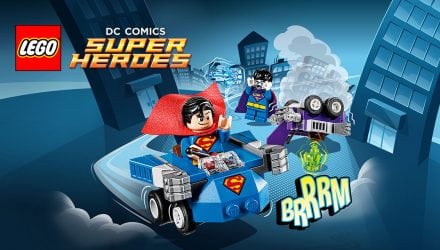 Despite the recent poor adaptations which Hollywood has thrown our way, there are many out there who still love Superman, myself included. Luckily for us 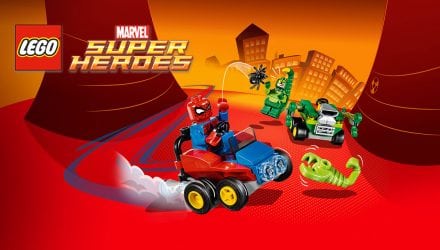 If there’s one Marvel character that is always going to get a lot of attention in LEGO form it’s Spider-Man. The web-head has been a 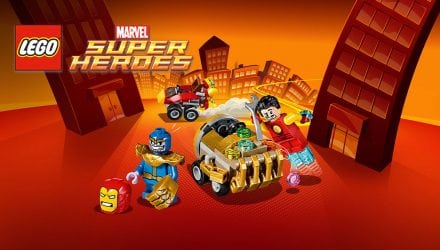 The LEGO Super Hero Mighty Micros, the pocket money priced line of sets which pit hero against villain in micro-build vehicles, has returned for a 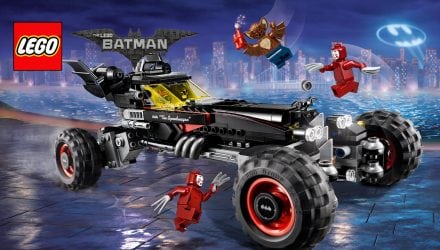 LEGO certainly don’t need a reason to keep releasing Batman sets, except this time they actually do; following the success of The LEGO Movie, the 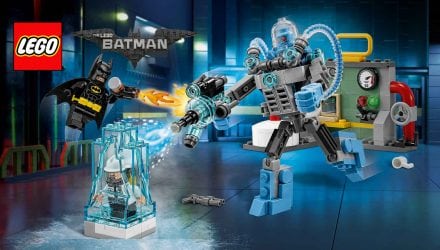