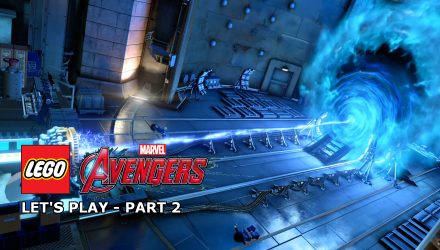 Continuing this new let’s play and after battling through the bricked recreation of the Age of Ultron intro, we’re now on to the original Avengers 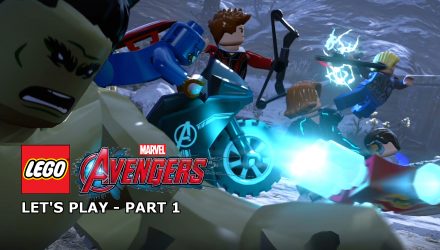 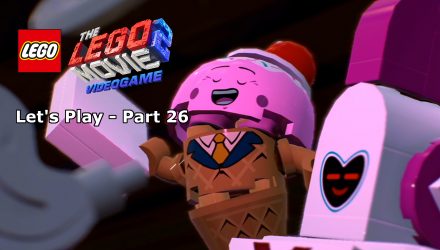 In this, the final video of this LEGO Movie 2 let’s play we’re heading to Queen’s Palace as General Mayhem, to help the Queen prepare 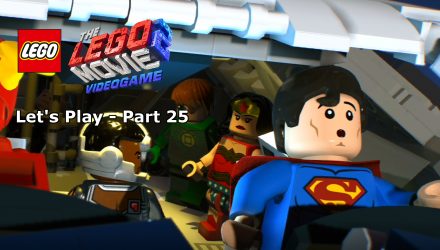 In this video we’re heading to Dis-harmony City as General Mayhem, on a mission to track down a group of newcomers, super-powered newcomers. There are 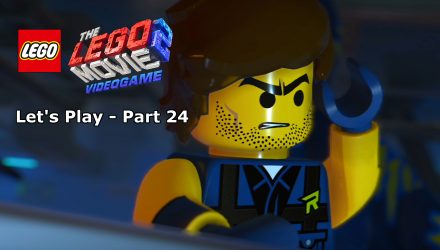 The Galactic Outskirts DLC brings three new stories based on the movie, each with their own open world; The Queen’s Palace, Dis-harmony City, and the 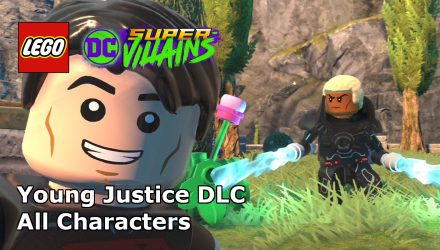 With the release of the Young Justice: The Animated Series DLC – The Summit for LEGO DC Super-Villains, new characters have been added to the 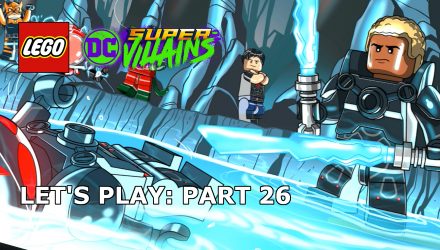 Yes, there’s another DLC out for LEGO DC Super-Villains and this time it’s the youngsters out in force as Young Justice: The Animated Series gets 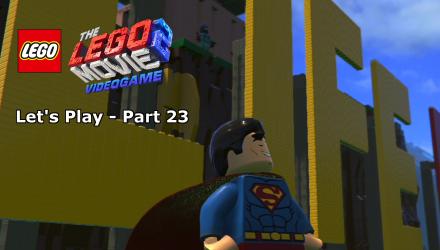 Having 100% completed the LEGO Movie 2 Videogame, this video provides a quite tour of the super-build world to show you some of the awesome 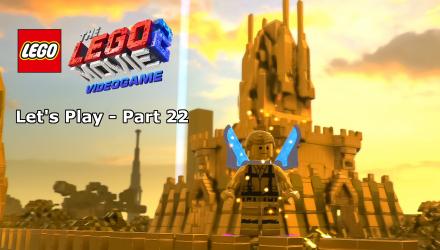 With over 400 purple bricks it’s time to head back to the Rex-Plorer system and unlock the final world, a planet made entirely of gold. 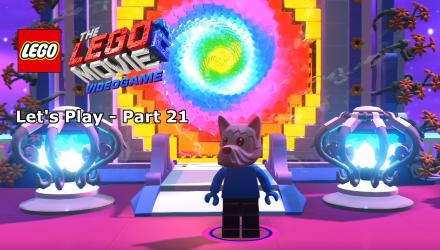 Next up we’re returning to the story worlds and we’re heading back to the Ceremony in search of the remaining purple bricks. While wedding bells 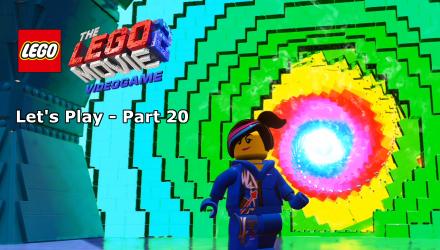 Next up we’re returning to the story worlds and we’re heading back to the crazy Sorting Area in search of the remaining purple bricks. Filled 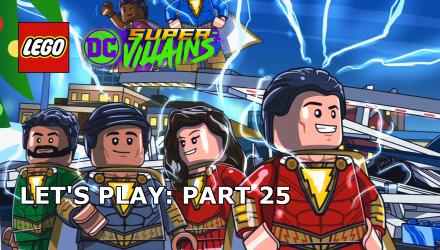 DC’s latest big screen adventure has joined the LEGO universe with the release of the SHAZAM movie pack 2. The pack comes as part of 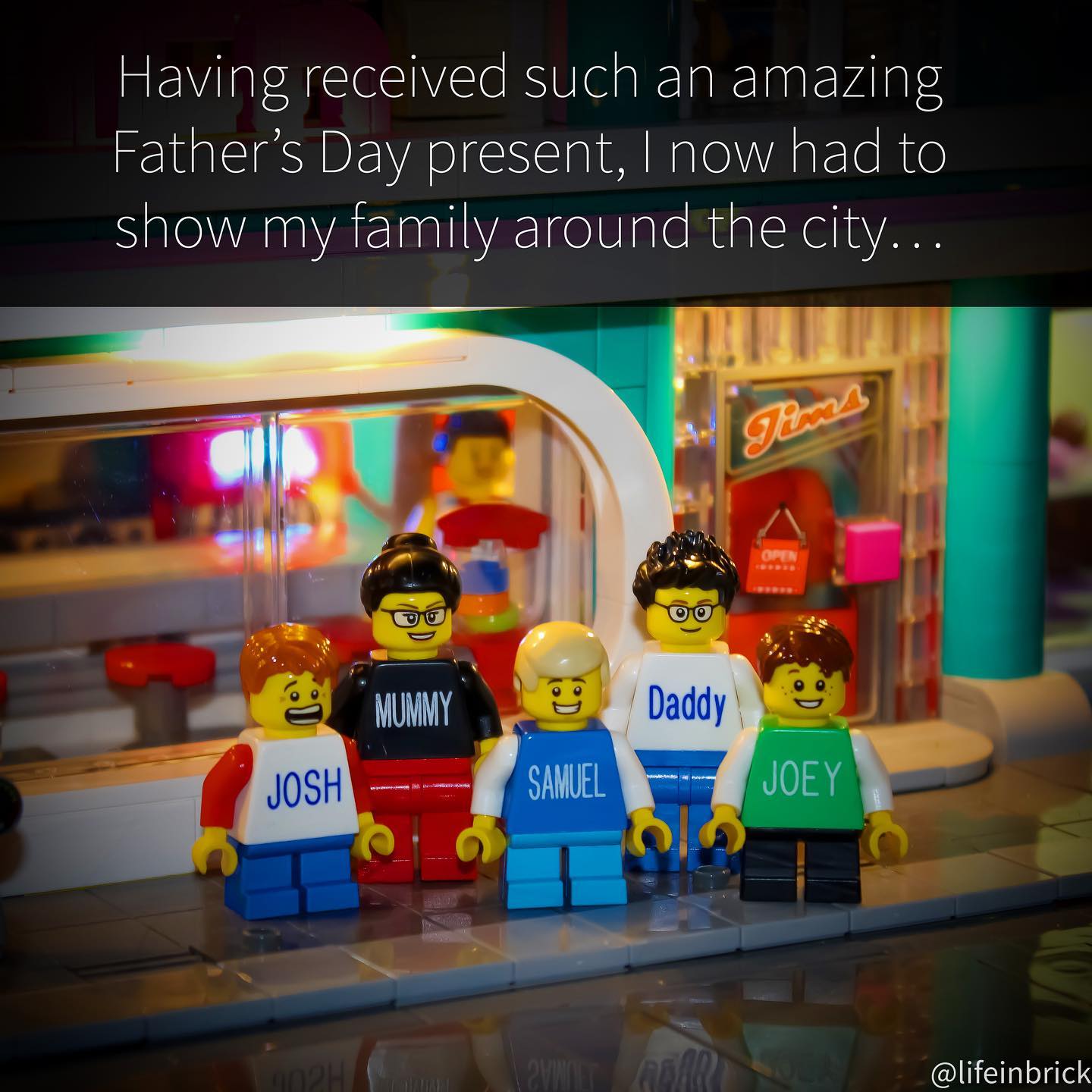