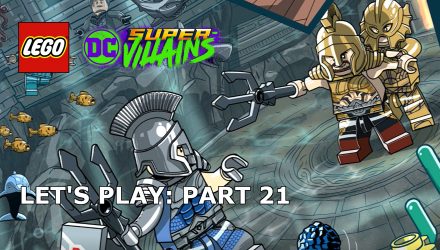 The first of the DLC levels for LEGO DC Super-Villains sees Aquaman head to Atlantis to take on his half-brother in a gladiatorial fight. Sharks, 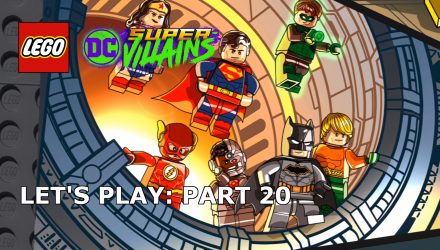 As the Justice League escape story comes to a close, the super-team find themselves against a rather odd bad-guy, Kanto. This lute-playing musical madman has 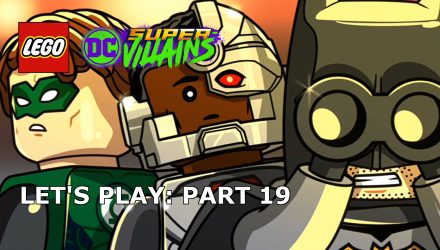 With the whole Justice League now reunited, it’s time to find out who is behind the plot to take them captive. The harsh environment of 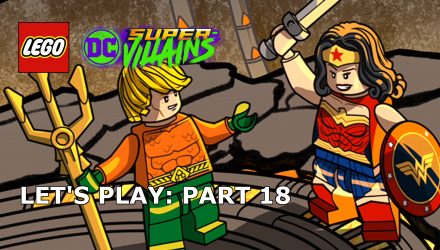 With the rest of the Justice League free, the team must now track down and rescue Wonder Woman. Thanks to his amazing detective skills Batman 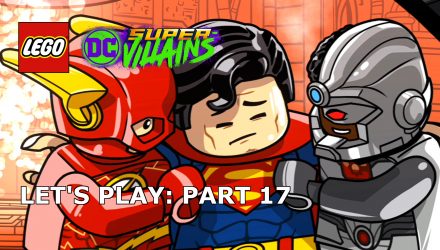 With Green Lantern, Batman and Aquaman now in the process of escaping Granny Goodness, it’s time to turn our attention to some of the other 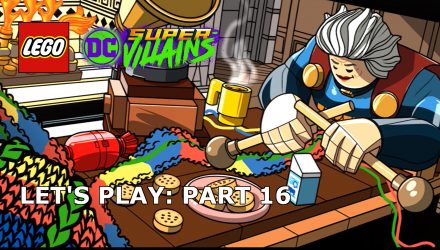 With the universe saved from Darkseid, Geoff has a tough decision to make…Become a hero or live life as a super-villain. With his decision made, 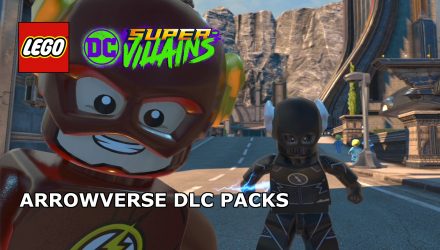 In this video, we explore the new characters that have been added to the roster, all from the Cw’s Arrowverse. Heroes and villains from Arrow, 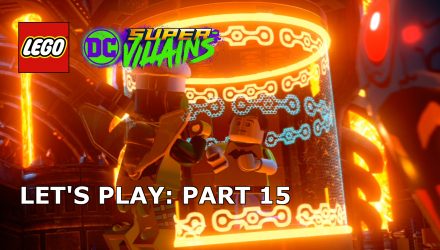 With Geoff, our custom character now in the hand of Darkseid, it’s up to the ragtag gang of Justice Leaguers and Super-Villains to save the 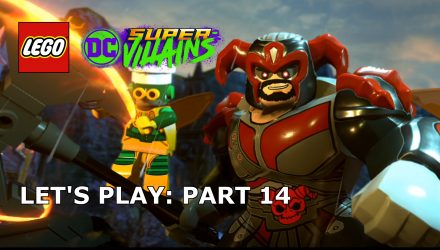 With the Justice Syndicate defeated and sent home to Earth 3, the team turns their attention towards taking down Darkseid and sending Apokolips home. Heading 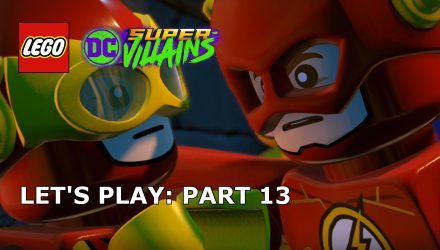 With the Justice League teamed up with the super-villains, the Flash sets a plan in motion to take down the Justice Syndicate once and for 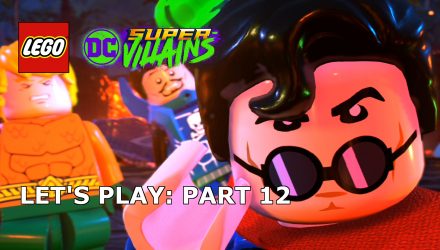 The Justice League are back but framed by the Justice Syndicate and with the world now against them, they must turn to their enemies for 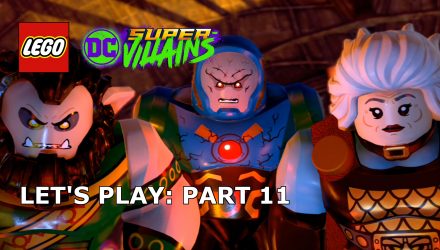 Following a double, double-cross by Lex Luthor, the Joker, Harley, and Geoff (our custom character) find themselves on the firey planet Apokolips, now orbiting Earth.