All posts by Mike 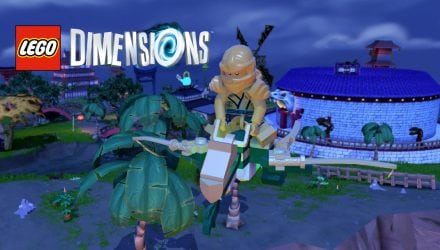 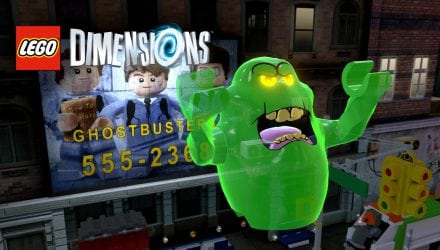 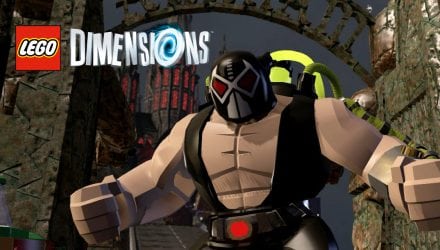 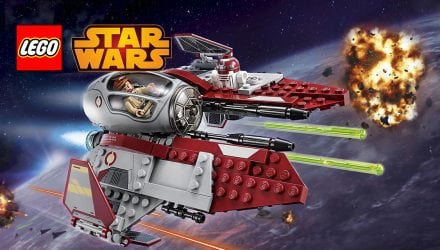 I’ve said it before and I’ll say it again, LEGO has done more for the Star Wars prequel trilogy than George Lucas ever could, the 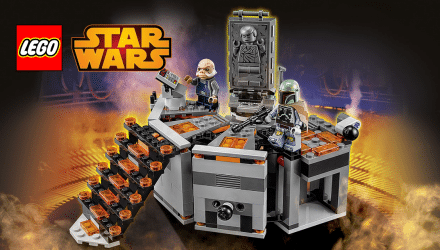 While it has been years since the hype of Star Wars has hit the heights of the last twelve months, it is safe to say 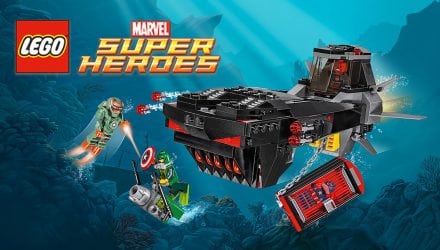 While Captain America: Civil War is set to rip the Marvel Cinematic Universe in two, team Avengers is still very much alive and well in 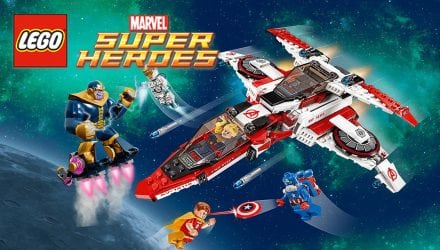 With the movie release of Marvel’s Captain America: Civil War on the horizon, superhero moviegoers have their attention firmly focused on the exploits of the super-soldier and 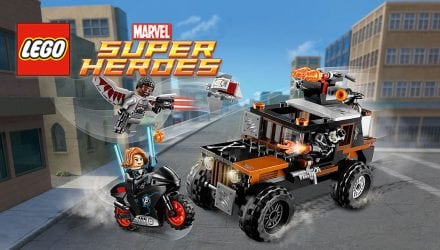 So, Batman v Superman: Dawn Of Justice has been and gone, some fans loved it, many did not. Now the world of comic book geekdom 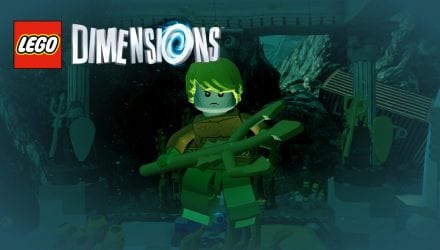 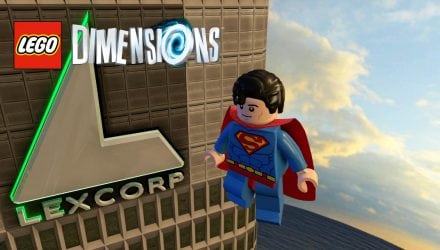 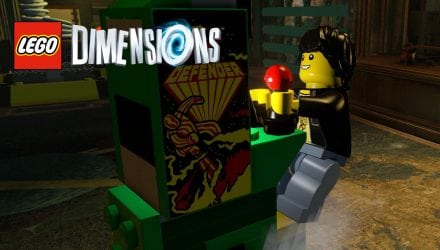