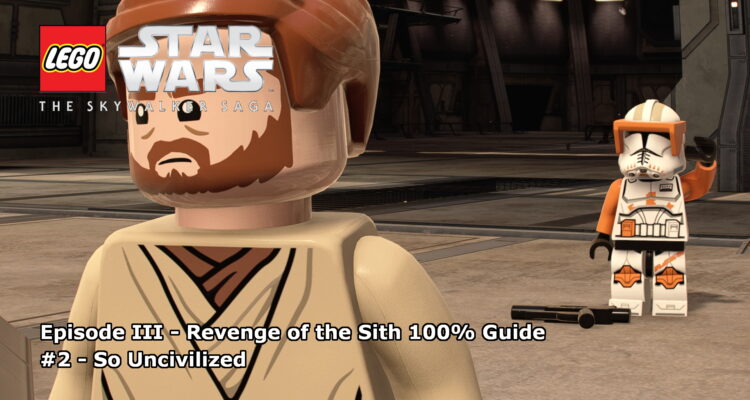 This guide will show you how to achieve 100% completion on LEGO Star Wars: The Skywalker Saga – Episode III: Revenge of the Sith Level 2, So Uncivilized.

Challenge #1: Very Uncivilized:
You must defeat 2 Magna Guards with a blaster for this challenge. Swap to Commander Cody after defeating General Grievous three times. At this point he’ll summon an infinite supply of droids and Magna Guards. Aim for the head to take them down with a blaster.

Challenge #2: Attack of the Droids
A surprisingly easy one to miss. You need to defeat 5 battle droids, 4 Magna Guards and 5 super battle droids without dying once. Much like the first challenge, wait until the third time General Grievous retreats from battle. He’ll summon Magna Guards at this point. Using Obi-Wan, defeat all of them, then follow Grievous to take out more droids. The easiest way to do this is to defeat all the droids as Obi-Wan. Defeat them too and you’ll complete this challenge.

Challenge #3: Sneak Attack
After defeating Grievous twice follow him up to the top bridge. When Grievous destroys the bridge, don’t cross it. Instead, turn around, drop down to the bottom floor and go to the balcony on the far side. Use the Net Launcher to climb up, then pull the grapple hook to reveal a ladder. Go to the back and destroy the gold bricked panel with a bounty hunter. Finally, climb the ladder to sneak up behind Grievous.

Minikit #1:
Facing the large door leading outside, look left to find points for using the Net Launcher to climb up, there’s a villain terminal at the top. Destroy the silver-bricked vulture ship and construct the minikit from the bricks thrown out..

Minikit #2:
While Grievous is hiding above, head to the front of the screen and go down the central bridge. There are ladders on both sides leading to a lower platform, climb down the righthand ladder and cut through the lightsaber wall for the minikit.

Minikit #3:
In the same lower platform area, use the astromech terminal on the other side to summon one of the ridable aliens and the animal will reveal the minikit.

Minikit #2:
Once you make it up to the area with the comms terminal, don’t activate it. Glide over to the bridge at the back and grab the minikit in the middle of the walkway.

Minikit #5:
Go to the far back where Clone Troopers are fighting Battle Droids. Jump onto a mounted laser turret and shoot down five Vulture droids in the distance. 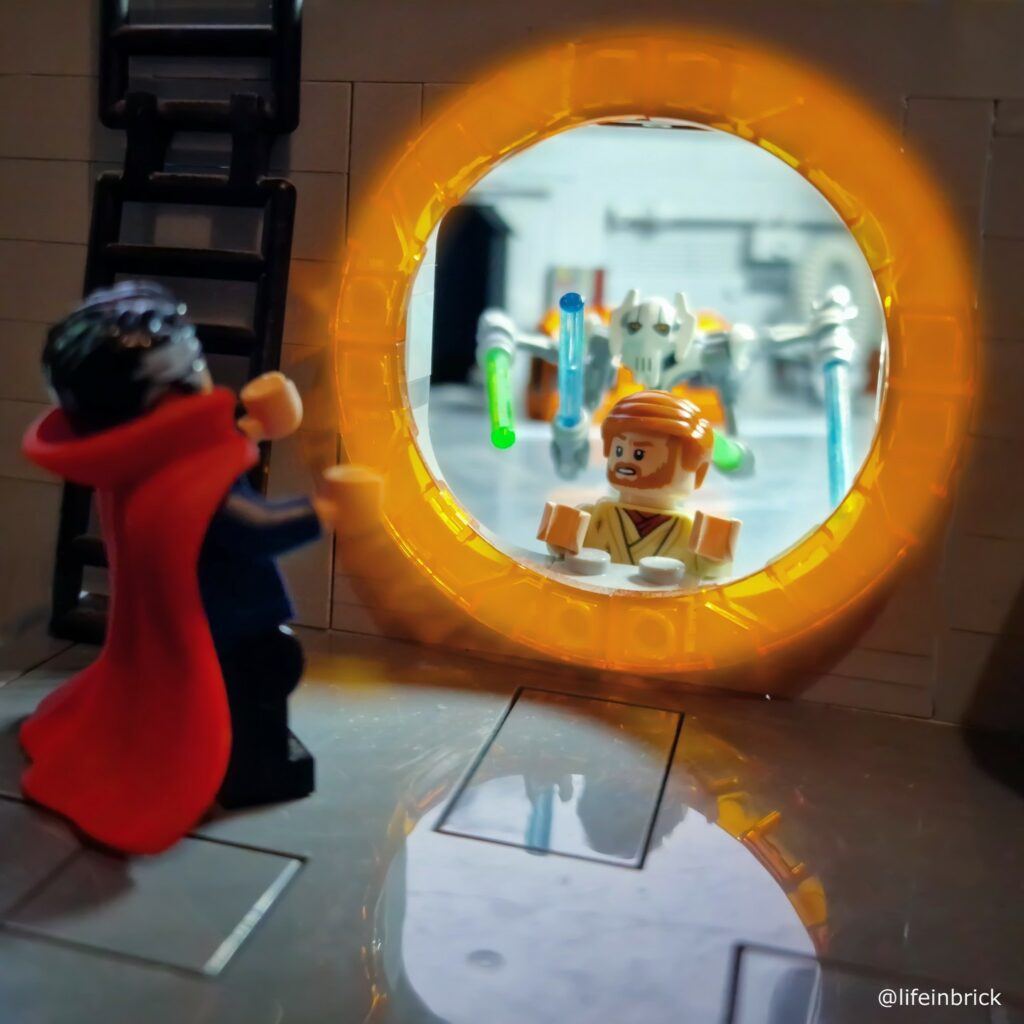