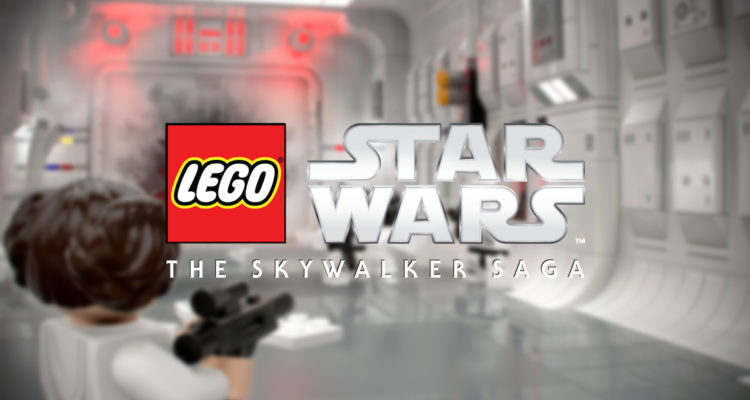 In addition to the release of a new gameplay trailer, Warner Bros. and TT Games have released some new screenshots showing more of what is in store for Star Wars fans when the epic nine movies are bricked up for LEGO Star Wars: The Skywalker Saga.

Following in the footsteps of LEGO Stars Wars, LEGO Star Wars II: The Original Trilogy, and LEGO Star Wars: The Complete Saga, the Skywalker Saga sees all nine of core Star Wars movies recreated in LEGO form. Expect all of the bells and whistles that TT Games have developed in the last 15 years as well as the now standard HD gaming experience. 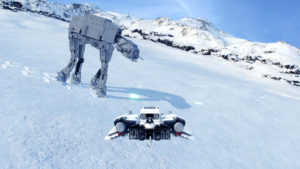 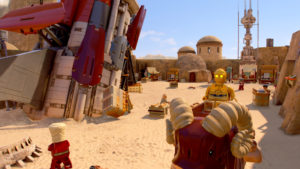 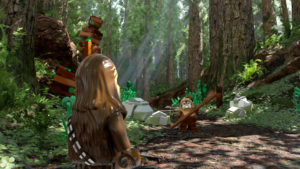 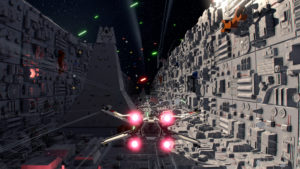 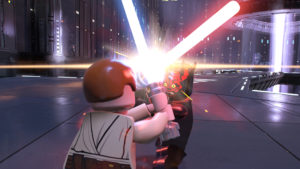 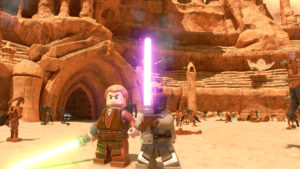 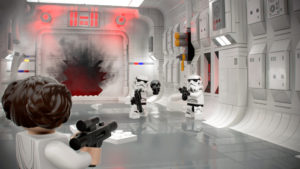 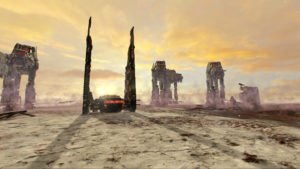 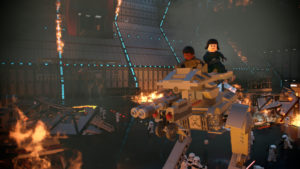 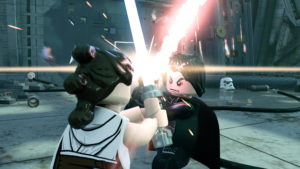 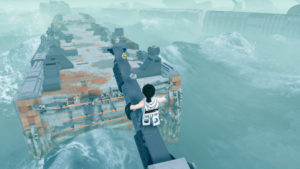 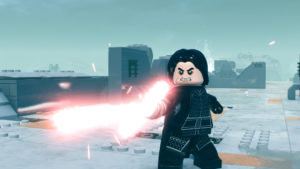 Players have the freedom to start at any of the nine episodes, whether jumping straight in at Star Wars: The Rise of Skywalker, beginning their journey at the prequels with Star Wars: The Phantom Menace or experiencing the saga in any order they prefer. Playable characters include favorite heroes like Luke Skywalker, Rey, Obi-Wan Kenobi, Finn, BB-8 and others, as well as characters from the dark side such as Darth Vader, The Emperor, Kylo Ren, Darth Maul, and more. Unforgettable moments from the films have been re-imagined in new, fun-filled, light-hearted humour. Everything from Podracing on Tatooine and space combat above the Death Star, to battling on Starkiller Base and beyond.

LEGO Star Wars: The Skywalker Saga is due for release in Spring 2021.