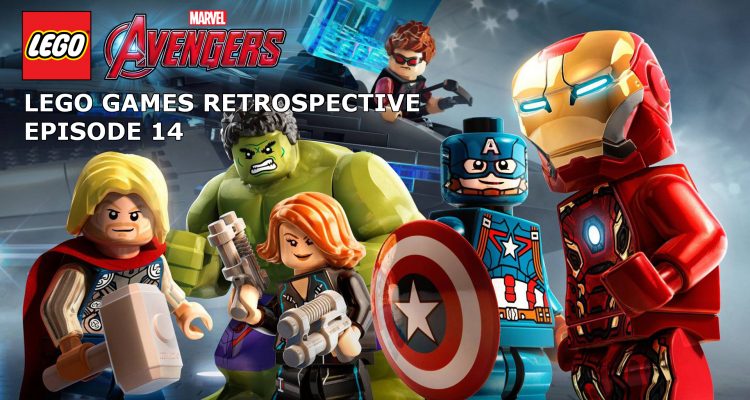 “Take off the suit and what are you?”
“Genius billionaire playboy philanthropist”

Skipping over LEGO Dimensions for the time being as it deserves a full series of its own, we move on to the next big release from TT Games. Now despite Dimensions smorgasbord of franchises, there were a couple of notable absentees, one of my personal favourites in fact – and no I’m not talking about Star Wars for the first time in forever – I am, of course, referring to Marvel’s superheroes.

Cast your mind back to 2013, the dawn of a new generation in console gaming and the release of a LEGO game which was universally praised by fans and critics alike, LEGO Marvel Superheroes. For the first time, TT Games put down the Dark Knight’s cape and cowl and turned their attention to the comic book rival, Marvel.

With more than 70 years in print and five years of taking over the Hollywood blockbuster season at this point, the game’s designers weren’t short on source material, which they used brilliantly to fuse together the modern movies and their comic book counterparts. The game featured an original story which went way beyond the movies in terms of character involvement, including giving many their first introduction to a certain group of Guardians.

Fast forward three years and thanks to the second phase of the Marvel Cinematic Universe introducing the larger world to an array of exciting new characters, the Avengers reassembled for a full adaptation of the movie universe in bricked form in (unsurprisingly) LEGO Marvel’s Avengers.

My wife and kids got me minifigure versions of themselves for #fathersday. Literally the best present I’ve ever received 🤗#lego #fathersdaygifts #customlego #legosigfig #legofathersday #happyfathersday #family #legofamily

To all the fathers, step-fathers, grandfathers, positive male role

Is it a bird? Is it a plane?Nope, just