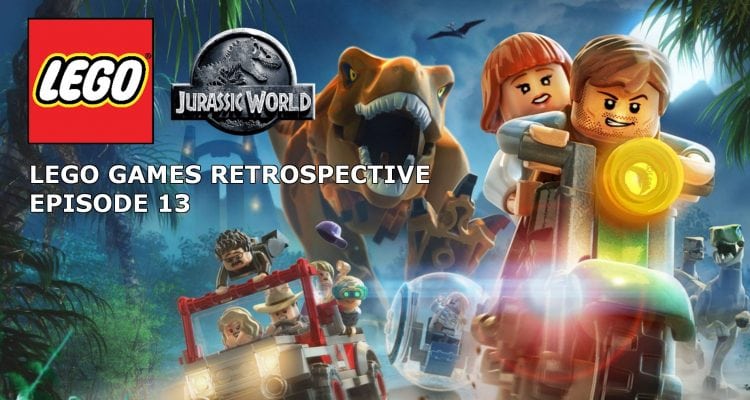 Back in 2015, off the back of the wondrous return of the movie franchise, we were all graced with the opportunity to visit both Jurassic Park and Jurassic World in bricked form. Since then we have, of course, had another sequel, Fallen Kingdom, and while the reviews for that have been mixed, it’s safe to say that the Jurassic movies are in a good place right now.

By the time Jurassic Park opened its large gates for TT Games, they already had a bit of experience in the art of converting movie franchises into enjoyable brick-based puzzle games, let’s face, they invented it; Star Wars, Harry Potter, Indiana Jones, and the Lord Of The Rings are just some of the movie series’ bricked up which I’ve already had the pleasure of revisiting, all with positive outcomes . So, having experienced some of the best LEGO TT Games has to offer from movie adaptations in recent weeks, how do Owen Grady and co. do with the transition? 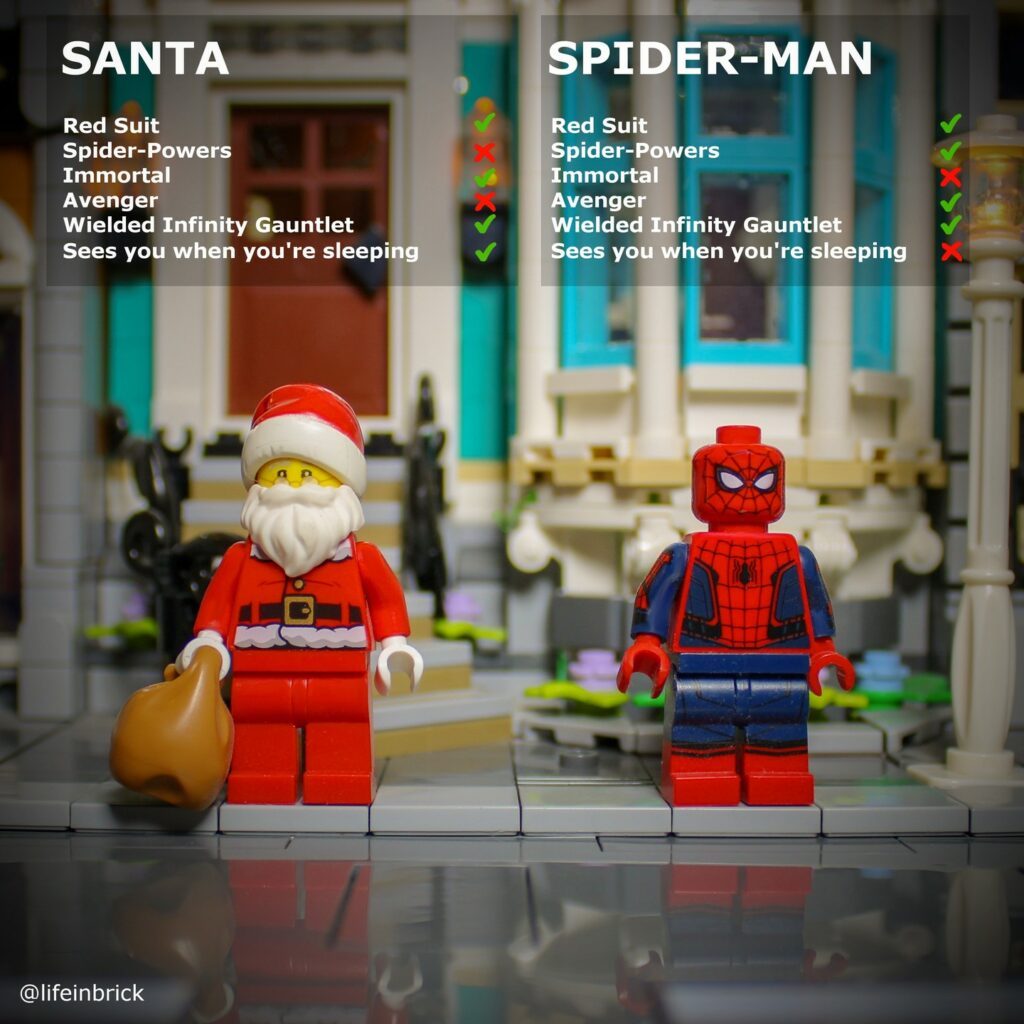