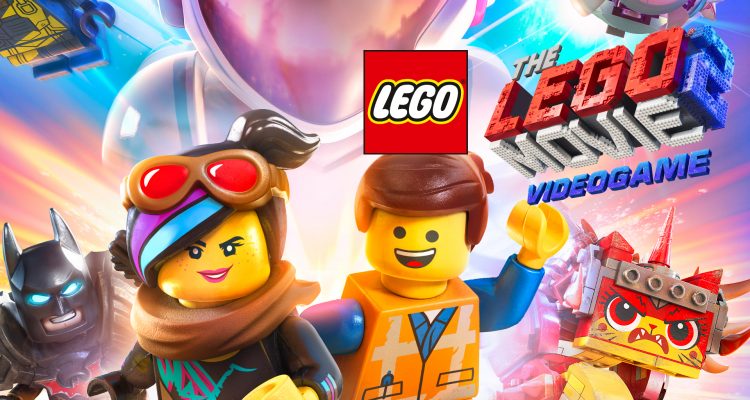 Possibly one of the most anticipated animated sequels is but a few months away, The LEGO Movie 2: The Second Part.

With the latest trailer introducing us to more of the new characters we’re going to have the pleasure of meeting, including Chris Pratt mash-up, Rex Dangervest, Warner Bros. Interactive Entertainment, TT Games and The LEGO Group have now announced The LEGO Movie 2 Videogame, inspired by the movie, unsurprisingly.

Not a great deal is known about The LEGO Movie 2 Videogame at this time, but we do know that it will be available for Nintendo Switch, PlayStation 4, the Xbox One, and PC in 2019 alongside the film and a collection of The LEGO Movie 2 building sets. 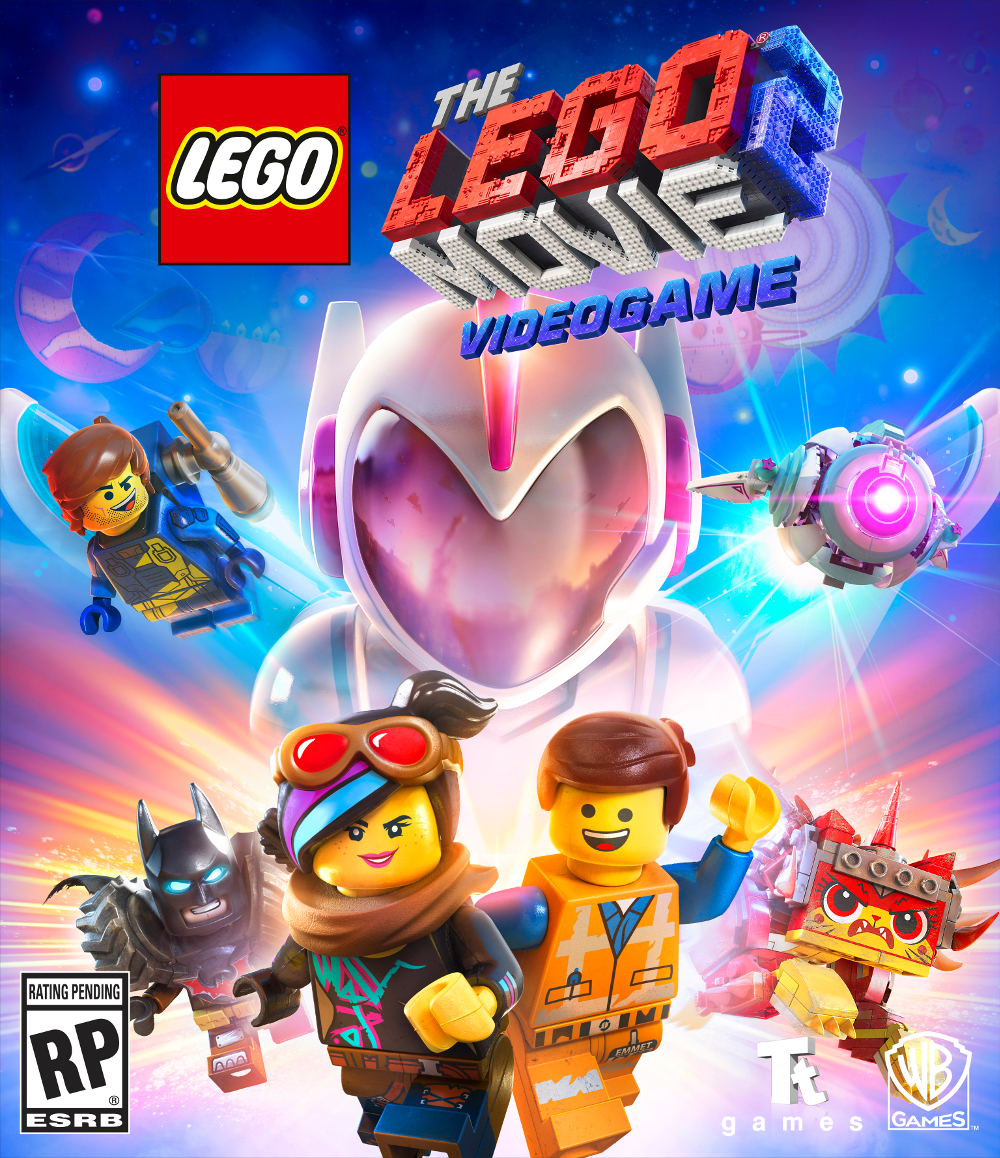 Based on events from The LEGO Movie 2: The Second Part, alien invaders have left Bricksburg in ruins! It is now up to Emmet, Lucy and a host of heroic characters to go beyond their world and save their friends from the strange inhabitants of the Systar System.

“Packed with fan-favourite and exciting new characters, mysterious locations and action from both the sequel and the original blockbuster The LEGO Movie, The LEGO Movie 2 Videogame is a wild adventure for kids to explore,” said Arthur Parsons, Head of Design, TT Games Studios. “Players must scour the stars for rare items, materials and tools to complete their collections and help their journey across the LEGO® universe, experiencing a wide array of amazing environments, wacky vehicles and incredible creatures along the way.”

“The LEGO Movie 2 Videogame is a one-of-a-kind experience full of fantastic characters and open-world adventures with a strong emphasis on creative solutions to puzzles and building within the film’s universe,” said Sean William McEvoy, VP Digital Games & Apps, The LEGO Group. “LEGO fans of all ages will have fun rebuilding their own world using tools to create roads, change the landscape and build structures to unlock more rewards and missions.” 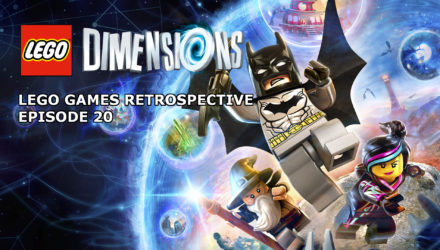 BREAK THE RULES! LEGO Games Retrospective, looking back over the last decade and a bit of TT Games’ LEGO partnership, from the emergence of LEGO Star Wars